In the Johnson camp 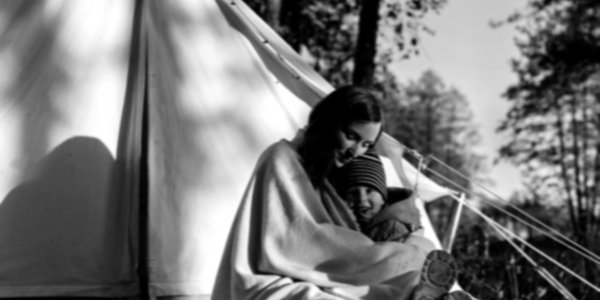 AS Boris Johnson finishes his camping staycation in Scotland with fiancée Carrie Symonds, let’s look at what he might be taking along when he pitches the Tory tent back in the political field at Westminster . . .

Spade: Whether he’ll stop digging when in a hole – ie, the lockdown shambles – remains to be seen.

Maps: Just the one, covering Barnard Castle, to be kept hidden from Dominic Cummings.

Compass: Not the moral variety, unfortunately.

Stove: With a back burner for half-baked policies.

Cookbook: Recipes include a full English Brexit, but he could end up eating humble pie.

Midge repellent: Arecorded phone message telling whoever happens to be LibDem leader that the PM’s not available.

Clothes line: For hanging Gavin Williamson and Matt Hancock out to dry.

First aid kit: For putting a plaster on something that needs a bandage.

Leakproofer: Usually ineffective in the Cabinet.

Swiss Army knife:Lots of blades for all those cutting-edge initiatives.

Box of matches: To be waved around when promising a bonfire of red tape (which will never happen).

Bottle opener: Unlikely to be used. The PM’s got to start showing some bottle first.