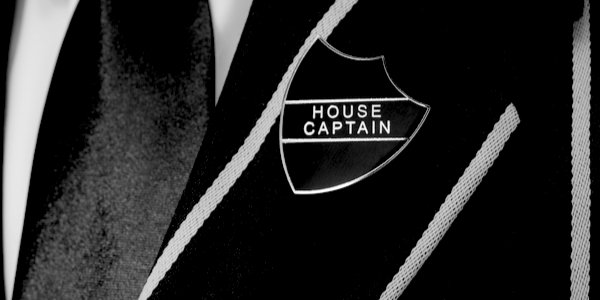 In my youth, we won approval through schemes such as the Brownies, Girl Guides, Scouts or the Boys’ Brigade.

These days, approval is available at the click of a mouse or the flick of a switch, no effort or evidence needed, just by saying the right thing.

Why spend a weekend in a soggy tent trying to learn how to tie knots, when you can get everything you want from a warm glowing screen?

All you need to do is throw an innocent member of the public under a bus, while adopting a radical pose of high dudgeon. Which you can do quite easily, thanks to the digital separation of virtue and reality.

Each vehement disapproval you express towards a scapegoat induces an equal and opposite reaction of approval from like-minded approval junkies.

A made-up anecdote about a racist getting his come-uppance will go twice round the global approval circuit before scepticism has got its boots on. Truth won’t even answer the phone these days.

Sadly, however, this mode is unsustainable. Making up stories, in order to look good in reflection, is a race to the bottom. Gradually your credibility is eroded.

Like any weapon, it doesn’t take long before your enemy has acquired it and begins to use it on you. Look what happened to the feminists when the trannies learned how to be Suffrajocks.

Worse still, each act of cynicism releases poison into the well of human kindness. The aggregation of all these selfish acts of synthetic social-mindededness creates a massive layer of social pollution. Scientists have identified this as The Pose Zone Layer. It eats away at everything.

If we carry on like this, society will become irredeemably divided and all trust, understanding and empathy will be eroded.

We need to wean the Dudgeon Addicts and the online Approval Junkies off their habits. They need to earn approbation through sustainable methods.

If Owen Jones wants approval, he should not be allowed to go on TV and say ‘I support the EU, because I’m not a racist’, because that implies that millions of people – whom he’s never met – are. He must, instead, be made to earn his Social Blue Peter Badge by some recognised, officially sanctioned method.

By doing something useful, for example. (Perhaps he could volunteer for South London Cares, which brings young people together with their often isolated elderly neighbours.) But he must not be allowed to keep pumping out his bilious broadcasts.

I intend to draw up a list of Blue Peter badges that approval addicts, such as Owen Jones, could work towards. What people like him and Jame O’Brien need is a sense of direction.

We cannot allow the Pose Zone Layer to get bigger, or it will choke us all.