NewsPaperthe art of publishing
HomeNewsIt’s Lefties like you, Suzanne, who have dragged down our schools
120

It’s Lefties like you, Suzanne, who have dragged down our schools 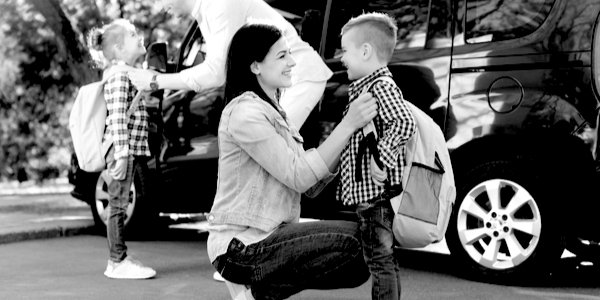 IF YOU have tears, prepare to shed them now. Who for? Why, for writer and journalist Suzanne Moore. The former grammar school girl from Ipswich has been having a really tough time of it for the past 27 years. Now she has told all to the Guardian which, if you do not know, styles itself a ‘newspaper’ and which is read as gospel by the chattering classes who inhabit Islington, Camden Town and other enclaves of champagne socialism. It is also widely read on university campuses up and down the country where it acts as cheerleader for trendy PC ideas such as bashing Brexit, clamping down on freedom of speech and seeing everyone, except for white males, as ‘victims’.

Poor Suzanne wants us all to know how much she has suffered from having ‘children at state school for 27 years’. Her good news is that in just one more week she will be free. Her youngest is about to finish. Yippee! ‘I have done my time,’ she boasts.

How wonderful to have lived a life where the greatest hardship you have endured has been having your offspring educated at taxpayers’ expense. That, and putting up with a few acquaintances defending their decision to go private by arguing that they just want the best for their children. For Suzanne that meant she had ‘to inhale the stench of . . . angsty hypocrisy’. As our moral superior, she has never understood why parents might wish to opt out of state education. She regards it as ‘segregating one’s child in a reinforced bubble’.

Oh dear, what trials, tribulations and torture Suzanne has gone through!

There has been so much she has had to put up with. The ‘slow squeezing of joy from the curriculum’ has been only part of the trauma. Ineffectual teachers have added to her misery. And then there were the ordeals of parents’ evenings, school quizzes, PTA meetings and the texts about ‘wrong trainers, an illegal belly-top or undone top button’. All the fault of ‘this awful academisation’, she concludes.

My goodness, Suzanne has had it hard! Spare a thought, though, for the poor bloody infantry who have to turn up each day to teach the offspring of our entitled middle-class socialists. Suzanne’s Left-wing credentials drip with privilege and virtue. Her social group feels at liberty to slag off schools and education without a hint of gratitude for what is handed freely to them.

There is plenty that is wrong with our schools, Suzanne, and much of it is a consequence of the misplaced Left-wing liberal idealism that you represent.

Spare us your privileged sneering! Life can be a lot tougher than what you have witnessed and schooling can be a lot better, too. Try the independent sector or even claim educational asylum in a country such as Estonia or Vietnam.