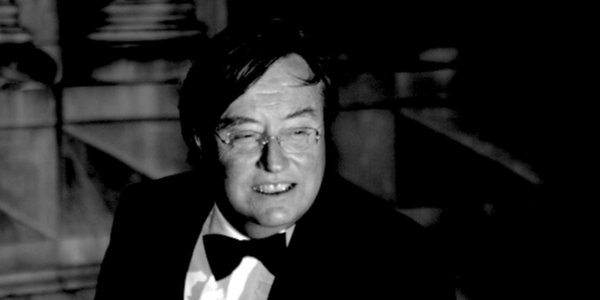 THE insidious normalisation of hate language against the unvaccinated is increasing as governments realise we have reached a critical point in compliance. The waning of the much-lauded effectiveness of Covid-19 vaccines has heralded the promotion of booster shots which will absolutely, definitely, this time give guaranteed and lasting protection. There is a sense that this is a make-or-break point in the vaccine passport scheme. Will sufficient numbers continue on the path of ‘jabs for freedom’ to make these passports viable or will the double-jabbed refuse to go down the path of continual inoculation?

Time to ramp up the hate speech and guilt-trip the hesitant. The Mail on Sunday contributed to the propaganda programme by rolling out former cabinet minister and erstwhile toe sucker David Mellor, an odd choice as proponent of ‘do the right thing’.

Mellor used this platform to vent his spleen on the unvaccinated to such a degree that I felt obliged to submit a complaint to the Independent Press Standards Organisation. The stream of invective Mellor unleashed was inflammatory and, frankly, dangerous.

First, paint your target as unhinged. Did you know that the vaccine-hesitant believe that blue masks are impregnated with asbestos? Or that applying cow dung to the body can protect against Covid? Me neither.

Next, highlight the consequences of their callousness – bed blockage and preventing the NHS from ‘treating patients desperately ill with other conditions like cancer’. Mellor ignores the fact that lockdown, not Covid or the unvaccinated, has caused these disastrous effects on the nation’s health. He sidesteps the inconvenient truth that the NHS closed for business in March 2020, leading to a backlog of appointments running into the millions.

Most scurrilous and dangerously provocative is Mellor’s portrayal of the vaccine-hesitant being ‘as harmful to society as if they ran along a street stabbing passers-by at random’. Can this serve any purpose other than encouraging hatred against a certain section of society? Mellor sees no irony in his opening passage decrying last week’s anti-lockdown protesters’ confrontation with Michael Gove, and concerns it could have led to his physical harm, by those ‘inflamed by the madness on the internet’. He even manages disgracefully to shoehorn in a reference to the recent killing of Sir David Amess whilst ignoring the motive and ideology of the alleged murderer.

Mellor criticises professional footballers’ lack of enthusiasm for the vaccine but cannot cite a single case of death or major illness amongst their numbers. He compares child diphtheria deaths of the past to Covid but fails to mention the near-zero fatality rate of under-18s to the virus.

It is his call for the alienation and marginalisation of the unvaccinated that dominates this article, his grand finale being a desire to deny the ‘anti-vaxxers’ hospital treatment and the right to work. The International Covenant on Economic, Social and Cultural Rights sets out the right of every human being to work.

Present someone as less than human and they do not even deserve the right to earn a living. How much longer do they deserve a right to life?