NewsPaperthe art of publishing
HomeNewsJane Kelly: The good die young. Especially if they took drugs and...
5

Jane Kelly: The good die young. Especially if they took drugs and were sexually ambiguous 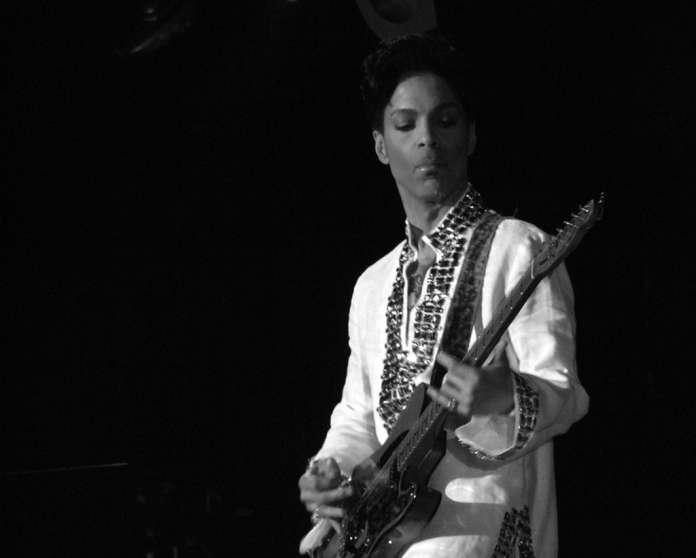 (This blog was first posted on The Salisbury Review)

You are never too old to learn something new. Until recent days I thought The Artist Formerly Known as Prince, who latterly became just ‘Prince’ again and at one time had no name but was  represented by a symbol, was just what was once simply called a ‘pop star.’

Since he died last week I have discovered, from constant news reports and interviews on Radio 4, that he was some kind of global phenomenon; a greater song writer than Irving Berlin, better crooner than Sinatra, more influential than the Beatles.

I had no idea. In fact, for some reason I missed out on him altogether. Today I further discovered from the Radio 4 BBC Sunday programme, as they ‘reflected on the faith of the music superstar’ that he was in fact a theologian of some note, his influence perhaps rivalling Bonhoeffer.

Former journalist Sarah Niblock, now ‘professor’ and Associate Dean, Media, Arts and Design of the University of Westminster, formerly known as the Royal Polytechnic Institution, calls herself a ‘Princecologist.’ She described his importance to the global Escatological community.

‘Religion played a large role in his work,’ she said, a shock to those of us who thought he was a mincer who took a lot of drugs. The fact that he died on the way to the pharmacy doesn’t say anything about his role as a moral force in our lives.

‘He tried to overtly explore the connection between religion and earthly pleasures,’ says Prof. Niblock, so that explains the drugs perhaps, ‘exploring a plethora of faith based philosophies throughout his career.’ She told us he really went at this, embracing Christianity, Buddhism and ‘New Age humanism.’

Like many disciples she is sometimes bewildered by the behaviour of the Master, complaining that he, ‘has not delivered a wholly consistent message about his faith. He contradicted his message by blurring the boundaries between good and bad.’

A bit of a problem for a faith leader in normal circumstances, but she explained he was above the usual considerations. ‘Regardless of which ever faith he had,’ she explained, ‘Artistically he was one step removed from any one doctrine. His ministry espoused a much more philosophical approach to shared human consciousness, as with ethnicity, sexuality and gender, he never operated within a set of rules even when they were divinely inspired.’

I rather lost the thread of her message as she went along, but I think, or I should say suspect, that a lot of the ‘influence’ of Prince which she and the BBC so relish, and his freedom from the usual considerations as a religious leader, have something to do with his ethnicity. He was also what we used to call a ‘gender bender’ and that seems to add to his transcendence too. He is also of course dead.

The BBC loves to compose obituaries for dead black musicians, even if little has been heard from them since a drug bust in 1940. In Prince they found a perfect icon; still youngish, beautiful and selling popular records with mass appeal to black and white audiences, the audience they crave. And he is very dead. A mysterious death gives a much better opportunity to spin the story out for longer.

I wonder whether I can interest the BBC or the Professor in the impact and theological influence of Billy Fury? He certainly had a big impact on me and many other girls of my generation. Perhaps not. After all he was a Liverpool docker, white, never mentioned religion, took drugs or displayed discontent with his heterosexual gender. Forget it. He must remain forever just a pop star.