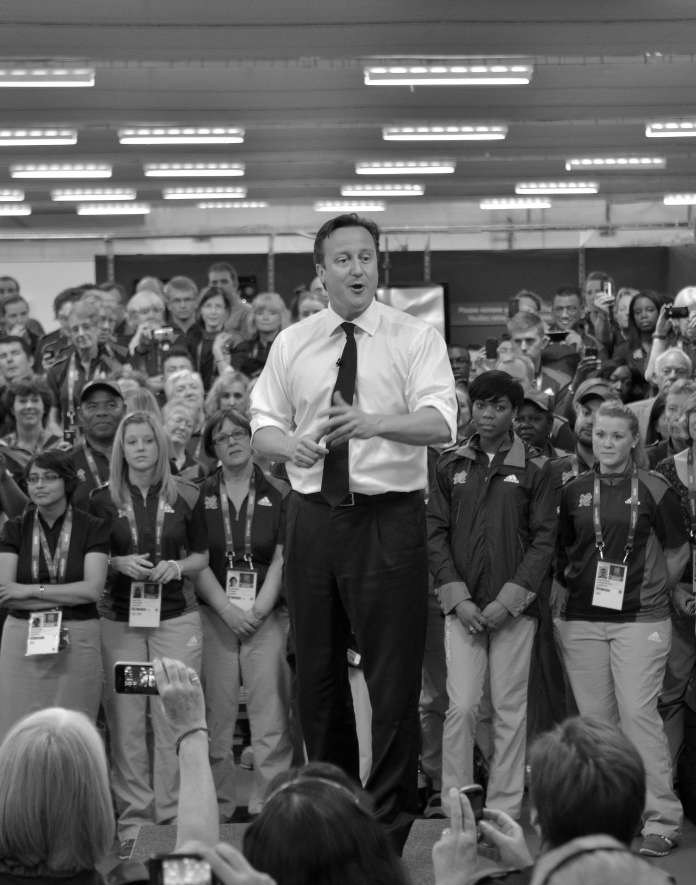 Credit where it’s due: David Cameron’s speech to his party conference was not only confident and upbeat, it was also recognisably Conservative, at least in its headline announcements. Allowing low and middle earners to keep more of their earnings is not only popular with working voters, it is also an important recognition that the State has been taking and spending too much of our incomes in recent years and it’s time to start reversing that trend.

Strictly speaking, the promised increases in income tax thresholds for both low and middle earners are not so much “tax cuts” as a long-overdue return to index-linking, whereby thresholds rise in line with inflation. And the measure will of course help single people and households with two earners more than one-breadwinner families – unless the Conservatives also commit to a significant increase in the transferable tax allowance. These objections aside, reducing the tax take has got to be welcomed, as a matter of principle.

Unfortunately, Conservative principles seemed absent from large chunks of the rest of this speech. Throughout the week, hearing Conservative ministers putting out their message on TV and radio, I’ve been struck by the problems they all have with maintaining a coherent argument, and Cameron’s speech was no exception.

The biggest contradiction at the heart of the speech was the pledge to maintain the NHS spending ring-fence, despite the strains this will place on every other Whitehall department. Instead of explaining that a monolithic service run on socialist principles is a massively inefficient and outdated way of providing healthcare, the Tories have adopted their opponents’ rhetoric and simply promise to throw more money at it. They seem to think it’s the only way to show how much they care.

Here’s the contradiction. If you really believe in letting people keep and spend more of their own money, make their own choices and take responsibility for themselves, why not apply the same principles to healthcare? The Cameron family’s own experience arouses our sympathy for their personal tragedy but should not blind the Prime Minister to the more mundane everyday realities of today’s NHS: neglect of the elderly, desperately inadequate maternity services, accident and emergency departments overrun with routine enquiries or the drunk and disorderly, GP practices bursting at the seams, cancer drugs rationed, doctors unable to complete their training, clinicians ticking boxes instead of seeing patients. As the last Labour government proved, flooding the NHS with cash didn’t solve any of these problems.

Nor did it do the Tories much good at the last election. Remember the posters? “I’ll cut the deficit, not the NHS”, said Dave. It didn’t win then and it won’t win it for them next year. So instead of trying to out-promise Labour on health spending, why don’t the Conservatives start explaining why money is not solving the problem? It’s time to start treating the electorate like grown-ups. The current pretence – that everything will be fine if we just chuck a few more millions at it – is not fooling anyone.