Jill Kirby: What the pro-immigrant lobby don’t say. Two thirds of income for a minimum wage family are handouts 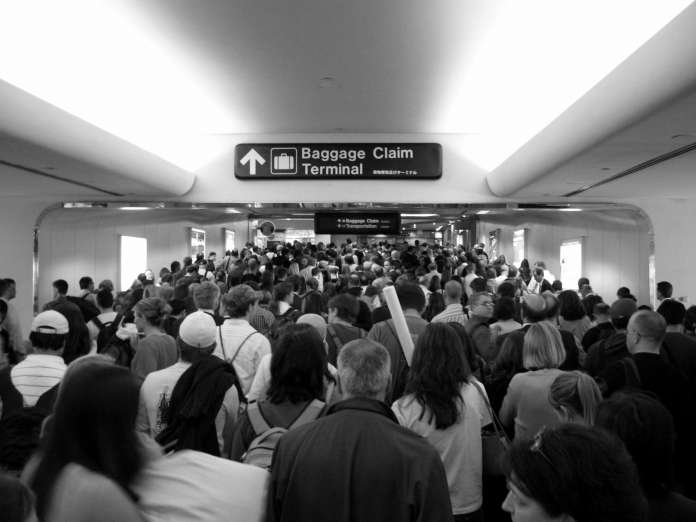 Do we need more foreign workers to carry out the jobs that Brits can’t or won’t do? From April to June this year 25 per cent more Romanian and Bulgarian workers came to the UK than in the same period last year. A higher rate of increase from eight other East European countries, including Poland, has also been reported. More than 1 million East Europeans now work in the UK.

We know that unless we leave the EU, we cannot limit the number of Europeans coming to work in Britain. David Cameron says he wants to stop benefit tourism, but seems happy enough to welcome “hard-working”migrants coming to the UK to get jobs. Labour and Liberal Democrat politicians take much the same line: if the people coming to our shores want to work hard and get on, we should welcome them.

But at what cost? Making indignant noises about the relatively small number of work-shy, benefit-sponging immigrants just distracts attention from the fact that most “hard-working” immigrants are also entitled to wage top-ups, child tax credits and child benefit. As the think-tank Migration Watch has pointed out,   the “contribution” of foreign workers to the UK economy may not be as positive as politicians like to imply – even before we consider the extra burden on schools, hospitals and social services.

For example, a single man with no children earning the minimum wage has his pay of £184 a week raised to £254 by tax credits and housing benefits. If he has a wife and two children, this is boosted to £543, so that welfare payments make up 66 per cent of his £28,241 annual income.

The UK currently spends around £30 billion a year on tax credits. According to the government’s Migration Advisory Committee, £5 billion of that is paid to foreign nationals.

Leaving the EU would at least give us the opportunity to control the inflow of foreign workers, limiting permission to those who fill a genuine skills gap and whose wages would not need topping up. It’s crazy to pull in huge numbers of foreign nationals to carry out low-skilled, heavily subsidised work.

Of course the scandal of subsidised wages is not restricted to migrant workers; it’s also the flip side of this week’s record employment figures. We may have fewer people out of work, but that doesn’t mean we are shrinking the welfare state: the cost of tax credits and housing benefits continues to rise. As Labour’sRachel Reeves pointed out this week, nearly a million British workers are now claiming housing benefit, a figure that is projected to reach 1.23 million by 2019, costing £10.8 billion a year.

Nowadays, having a job doesn’t mean an end to dependency. Far from it. In fact, it means that millions of  families take home more in benefits than in wages. Add to this the perpetual dependency of a migrant workforce and it’s not hard to see why the UK continues to sink under the weight of its benefits bill.