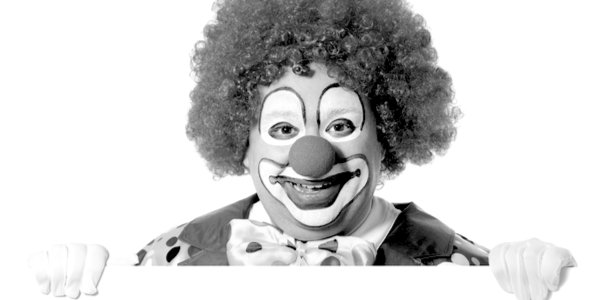 I have lived in Britain for about 15 years now, married a Brit and have three British kids. In my former life in Ireland I would have thought it ‘foreign’ if someone kept putting ‘mate’ at the end of the sentence – now it seems natural.

I quite like the St George’s flag, certainly more than Her Majesty’s Loyal Opposition Shadow Foreign Secretary Emily Thornberry does. But now and again, I am glad that I haven’t gone the whole hog and applied for British citizenship. Thanks to Theresa May’s actions, Thursday was one of those days.

Just like when I want to disassociate myself from my kids’ poor behaviour by referring to them as ’your children’ when talking to my husband, I now say to you, dear reader who is British, what is wrong with ‘your’ Prime Minister? Why does she want to humiliate herself and Britain and the British people before European leaders in this way? Why, dear reader, why?

It was not so long ago that you guys ran an empire – an entire empire upon which the sun never set. Your sons fought twice in the last hundred years to save Continental Europe from itself (well Germany) and yet here you are, in the 100th year of Armistice embarrassing yourselves, begging countries such as France (which is in its 5th Republic no less), to be nice. You say to the Germans (don’t mention the war), have all our money and we don’t want anything in return but a smack in the face. And they duly smack you in the face.

Theresa May obviously feels she is not done with the humiliation, pressing ahead with her ridiculous Chequers plan as the only credible option. The only way this could get any worse is if she turned up at the next European summit in a Krusty the Clown outfit.

What is clear is that it is time to walk away from this rotten political project that is the EU. Its failure to reform, along with its ludicrous open borders policy, has seen populists stalk the Continent in an all too familiar way. Just get out on WTO terms and take your money with you.

Theresa May seems to be some kind of masochist, and in Donald Tusk she has met a sadist. It can’t go on like this for much longer.