Kathy Gyngell: Botox is a barrier to two-way human communication 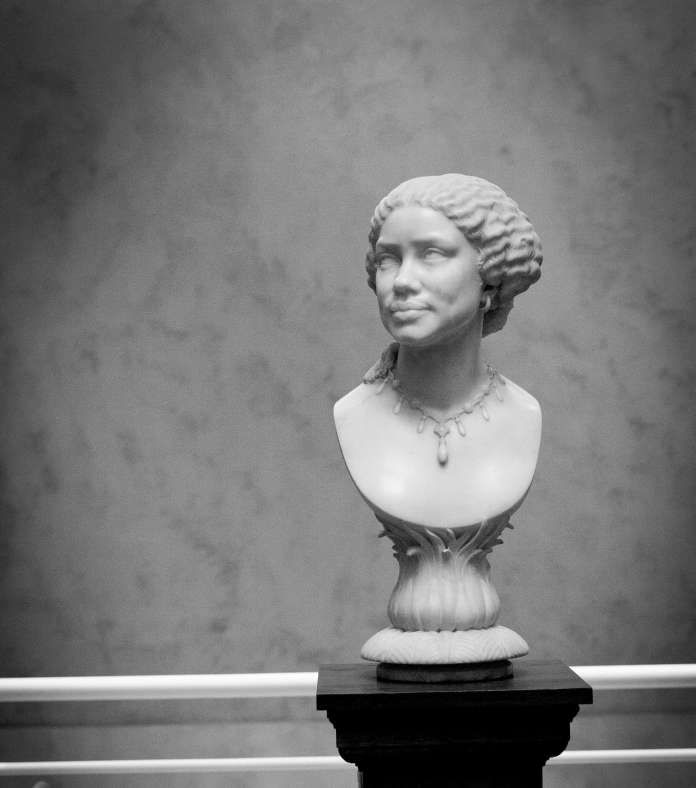 No one reading The Conservative Woman could accuse us of running a ‘female’ lifestyle page – which may be why we seem to have more male than female readers.

I am breaking free of our rule book today to write about the perils of Botox – a toxin (for the uninitiated) whose only redeeming feature is that it may have saved some women’s (and men’s) faces from the surgeon’s knife.

For many a woman who has demurred at the thought of a face-lift, Botox came as a godsend. No knife; and though the effects of this ‘freeze’ effect injection are only temporary there is nothing to stop you topping up. And that’s what lots of women, of all ages, are doing today.

I can feel some of you already rolling your eyes to the heavens. But the truth – right or wrong – is that young as well as ageing ‘modern’ women suffer equally from vanity and insecurity. I know. Once, in a low moment, I visited a cosmetic surgeon for a consultation. His complete honesty about the reality and the risk of operating saved me from myself. Thank God.

Unease is the feeling I’ve had about Botox ever since it surfaced as the new ‘answer’. It turns out that my instinct was right but not for the reason I am about to relate which is this: neuro-scientific research has demonstrated that Botox impairs communication, that most important gift we have as human beings.

So I am not warning about Botox from a physical health, beauty or even from a feminist perspective, I am warning of its capacity to damage our ability to communicate – and to empathise – a modern malaise which hardly needs reinforcing.

Psychiatrist Iain McGilchrist’s warning earlier this year that today’s young children are less able to read human emotions than pupils four decades ago had already got me thinking about the impact of technology on our brain development.

Smart phones, he said, were making children borderline autistic. I subsequently found and listened to his TED talk on the divided brain, which I found compelling. I then spent the rest of summer ploughing through his fascinating book The Master and his Emissary in which he investigates the differences between the left and the right hemispheres of the human brain, the relationship between them, their evolution and their shaping of our Western culture.

McGilchrist, who is an experienced psychiatrist as well as a philosopher with a double first in English from Oxford and a truly modern ‘renaissance man’, argues that the relation between the two brain-hemispheres is still evolving.

To précis him very crudely, he says that we have a created a society that honours the left hemisphere ‘rational’ brain, but has forgotten the intuitive ‘mind’ of the right hemisphere. The ‘rational’, the mechanical and therefore the bureaucratic disposition of left-brain activity now dominate. What was a faithful servant, is now the master, in turn mirroring and reinforcing the fixed, the static, and the fragmented aspects of our culture.

This is not what the virtual world of the modern media encourages. Reinforcing left side attributes  the focus required is narrow, demanding only shortened attention spans.  McGilchrist suggests we are witnessing the final triumph of the left over the right side of the brain – at the expense of us all.

If all this was not worrying enough along comes Botox the promise of which reflects the left brain’s narrow focused, decontextulaised and inward looking rationale. Another neuroscientist, David Eagleman, has recently illustrated this in a rather dramatic way.

As he explains it, in every moment of our lives our brain circuitry is decoding the emotions of others based on extremely subtle facial cues (a ‘right-brain’ function, if I have read McGilchrist right).

In a controlled experimental setting he shows how two groups of people – Botox injectees and non Botox users – responded quite differently to a series of photos of faces, as measured by electrodes on their faces marking short periods of electrical activity that indicate facial muscle movement, however subtle.

What Eagleman observed was something he calls mirroring – his subjects were automatically using their own facial muscles to copy the expressions they were seeing.

Significantly – and I guess you know what is coming – this did not happen so much in the facial muscles of the Botox group. They showed less mirroring on the electromyogram. But what surprised Eagleman was also their lesser ability to identify the emotions illustrated in the faces too, begging the question of whether the lack of feedback from their own facial muscles had already impaired their ability to read others?

Eagleman says: “We all know that the less mobile faces of Botox users can make it hard to tell what they are feeling. The surprise is that that the same frozen muscles make it hard for them to read others.”

This is not good. We already have a generation of children ever more reliant on the virtual and lifeless world of mechanics – and ever more autistic – who are now to be confronted by adults (including their mothers) whose job it should be to ‘read’ their faces, but who, with Botox ‘treatment’, will be unable to do so .

They should think again. Botox is easy to sling in the bin – why risk making family communication worse than it is?

Share
Facebook
Twitter
WhatsApp
Email
Previous articleRev Julian Mann: Christians must not be afraid to disagree with Muslims about the nature of God
Next articleTCW Week in Review