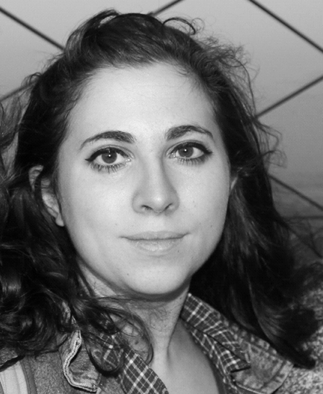 Last week, I heard the heartbreaking news that the daughter of an old friend had died. She was just nineteen years old. Family friends were aware she had been sick with leukaemia since August, then came the worst news that her kidneys had failed, that she was on dialysis and her bone marrow transplant had had to be put off. Not long after friends were told she was on a ventilator. It all happened so fast.

I knew but did not want to know what that meant. Her father told me they were still trying to stay strong and positive. Imagining her parents’ suffering and fear was too awful. That fear that is every parent’s dread. All their friends prayed for a miracle of miracles. But it did not happen.

Losing a child is the most desperate of all bereavements. It is all the wrong way round and should not happen. It is not right and it tests your faith in God and in goodness.

But for anyone who reads the Sunday Telegraph today – Page 23 – will see, the value of a life is not numbered by its years. And in the midst of grief the power of goodness and light can shine through

Such it is with Florence Kleiner’s brave battle against cancer. Hers is a shining example of a life well lived; a lesson to us all in her example of positivity over negativity, of humour over self-pity, of hope over despair.

When she was diagnosed with leukaemia last August, with self deprecating humour she began taking a ‘selfie’ everyday, facing her illness head on and writing an accompanying blog about her fight against the disease.

Maxine Frith’s full report of this quite wonderful girl’s ‘brave to the last battle’ can be read here.

Share
Facebook
Twitter
WhatsApp
Email
Previous articleReader’s Comment of the Day: If you do marry, the State will brainwash your kids
Next articleDavid Keighley: A star line-up for the new BBC theme park. Russell Brand despatches figures of hate