Kathy Gyngell: Celebs behind the latest PC mental health stunt are the problem not the solution 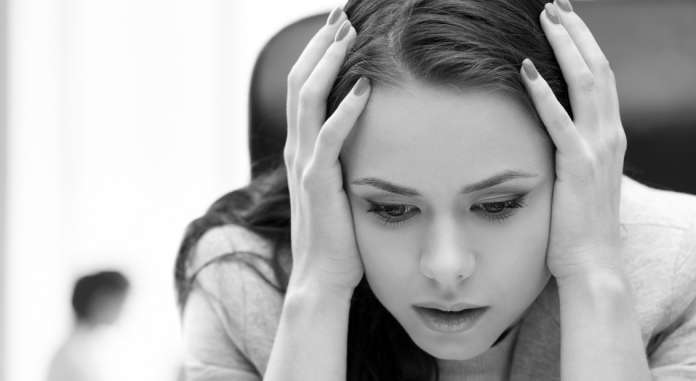 Will no one rid me of these meddlesome luvvies? No, I don’t mean you to take me at my word. But at the moment my sympathies lie with Henry II, not with Thomas Becket.

Albeit the king didn’t intend to kill him, the saintly Becket must have irritated him beyond belief. That is exactly how I feel about the self-regarding Benedict Cumberbatch.

In case you missed his pious contribution to our ongoing migration crisis, the no longer so young Benedict took it upon himself to use (or abuse depending on your mindset) one of his performances of Hamlet last week to chastise the Government for not offering sanctuary to more Syrian refugees. He climaxed his extemporary finale with an expletive deletive aimed at our said representatives.

How brave of him – what a hero! He’s a crusader as well as a tragedian! That has to be what he hoped we’d all think. Had he set out to parody virtue signalling he could not have done a better job.

Sadly, this was the most serious of attempts to upstage his peers in that new game called ‘beating your breast in public’ or who can outdo the hashtag campaign ‘bringbackourgirls’?

Were it just Cumberbatch taking to the world stage to show how much he cares, it would not matter. But none of his celebrity peers have any intention of being written out of the script. Only days later and a formidable cast of celebs had managed to upstage him. Alastair Campbell, Sir Ian McKellen, Danny Boyle, Joanna Lumley and Frankie Bridge led even more stars among some 200 signatories to demand mental health ‘equality’ and grabbed the BBC and ITV headlines.

What Benedict has yet to learn is that you can’t really score in the virtue signalling stakes unless you can make a credible claim to be a victim yourself. Benedict (Harrow and London Academy of Music and Dramatic Art) is not a Syrian refugee. But among the media darlings splashed over the mental health equality campaign, several can plausibly claim to be troubled souls; a raft of their woes from addiction to alcoholism to depression are on show for us all to empathise with. What’s more, who in today’s PC world could challenge their anti-discriminatory platform?

I am only surprised they have not (yet) demanded quotas for the mentally ill – in the professions, on company boards – yes – even in the Health Service itself. Why not? if we are to be consistent about the diversity principle?

Alastair Campbell would have a career for life to exercise his special talent – bullying. Which really is what this campaign is all about – social bullying of the rest of us. We too must emote till the Government responds.

In their uplifted eyes, there is no argument: more money must be thrown at the seriously dysfunctional National Health Service to solve our myriad of ‘modern’ mental health problems. More “investment” (Gordon Brown speak for more taxpayer’s cash) in mental health services must be provided by the State.

Never mind that nearly every NHS Trust is about to go bankrupt or is otherwise wallowing in debt. The fact that the State overall is still borrowing around £90 billion and has accumulated debts of £1.5 trillion and rising does not appear to trouble our doughty campaigners either. No doubt their naïve Corbynomics assures them that more ‘public’ money can be spirited out of nowhere or the Ministry of Defence closed down.

Even if money is no object, you might think they’d be a tad sceptical about the NHS’s ability to deliver. Have they looked at its track record in this area? From mental health hospitals to chaotic community treatment, its approach to treatment has stayed much the same – often dangerously addictive prescription drugs.  What better example than the massive expansion of methadone ‘maintenance’ for drugs addicts, or benzos for anxiety and depression, which only delay the day of reckoning?

If you want talking therapies, few people would choose the NHS.

Before exhorting us to throw good money after bad, they should take a tour of some of the NHS’s secure psychiatric units in London to see what the NHS does (and doesn’t) do. But never mind all this, easy Brownie points are to be won through a bit of effortless name signing and the free PR thrown in.

Most disturbing, however, is these individuals’ lack of reflection about the rise of mental health problems in the most affluent of Western societies and their most wealthy citizens.

Does it not make them wonder that so much of their so-called ‘progress’ could be to blame?

But no. Our lovely luvvies stop to think of none of this.

They are not even peering through the fog of their sanctimonious concern to understand the cultural and lifestyle causes of this epidemic. They do not appear even to be looking at their own selfish, egocentric attention-seeking lifestyles – ones that the gullible public have become in turn addicted to emulating.  They can’t see how their ‘mental health’ agonising becomes just another part of their crazy hunger for publicity.

If there was ever a case of the blind leading the blind, it is to be found in this campaign.