Kathy Gyngell: Dave’s Scottish blunders are legion. Ignoring female oracles is not one of them 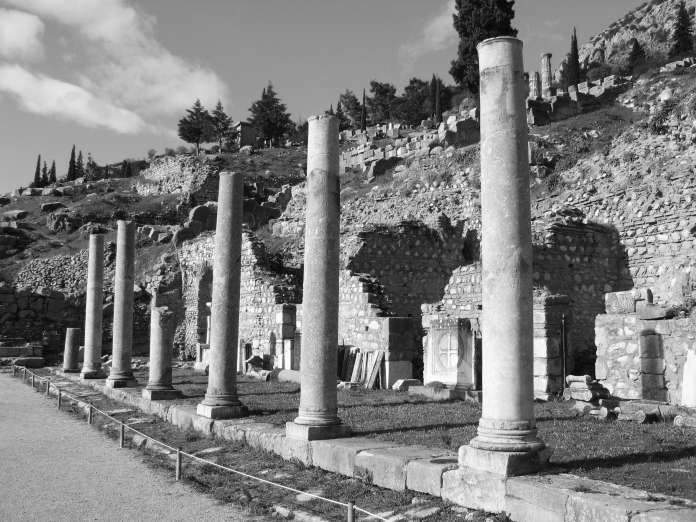 As if he did not have enough on his plate with accusations being hurled at him from every quarter that the debacle that is the Scottish referendum is his fault, Dave’s managed to offend ‘ the women’ too.

He committed that most cardinal of sins – he hasn’t listened to them.

If only he had (to the educated ones at least) then he/we  would not be in the terrible mess we are today.  In The Times, Rachel Sylvester, for one, thinks he would not have surrendered the keys to the kingdom so easily.

Yes, while the Financial Times blames Dave for not heeding the warnings of his senior civil servants (in true Sir Humphrey style they are making sure that they are off the hook in this now critical matter) and everyone else has finally woken up to Jill Kirby’s point made here on TCW last week  – that Dave gave in to Mr Salmond at every turn – this more original theory has been mooted.

So who are these female Oracles that the PM has been ignoring? Nicky Morgan, Liz Truss or maybe that diving belle Penny Mordaunt?

Funny,  I have not noticed any high profile resignations from this bevy of new ‘gender parity’ ministers in protest at Dave’s careless approach to political strategy and policy making.

No, not even an act of defiance by Theresa May, who Rachel cites as otherwise having her authority undermined by Number 10, on Dave’s Scottish giveaway.  In fact, there is no evidence that I am aware of  that any of them have even tried to take Dave on, on this matter.  No they have been quite as supine as their male counterparts.

So if it is not Dave’s female ministers who can she be referring to?

I can’t say have noticed a particular outcry from female columnists either, until recently that is.  They (with the honourable exeception of Jill Kirby) have been just as slow as the men to wake up to Dave’s act of constitutional vandalism.

No finger wagging at Dave’s stupidity from that quarter

The truth shamefully all round is that until this eleventh hour awakening, members of the press and Parliament in the main have suffered an outbreak of narcolepsy  over the importance of the United Kingdom and the significance of either a Yes or a No vote  – women members no less. They’ve all been sleeping on the job.

So Rachel your theory hardly holds water.  And surely it’s a bit hard on a man who’s done so much to dance to your tune. He has bent over backwards to assuage the feminist furies – promoting women ministers at the cost of competence and experience. Poor old Dave.  So much for his pains, he must be thinking.

Chickens come home to roost. Though it’s all a bit too late now, perhaps he’ll ponder on where his gender genuflecting has got him.

Just think, all that time wasted doing the right thing when he could have  been  holed up with some old fashioned constitutional experts who’d have warned him away from the precipice he jumped over the day he conceded the terms of referendum to Salmond

Share
Facebook
Twitter
WhatsApp
Email
Previous articleJoanna Williams: The university sexual harassment industry in overdrive. With a barrage of dodgy stats
Next articleNick Wood: It took a Vulcan to expose this constitutional vandalism