NewsPaperthe art of publishing
HomeKathy GyngellKathy Gyngell: English children among the unhappiest on earth. No wonder with...
6

Kathy Gyngell: English children among the unhappiest on earth. No wonder with the State as parent 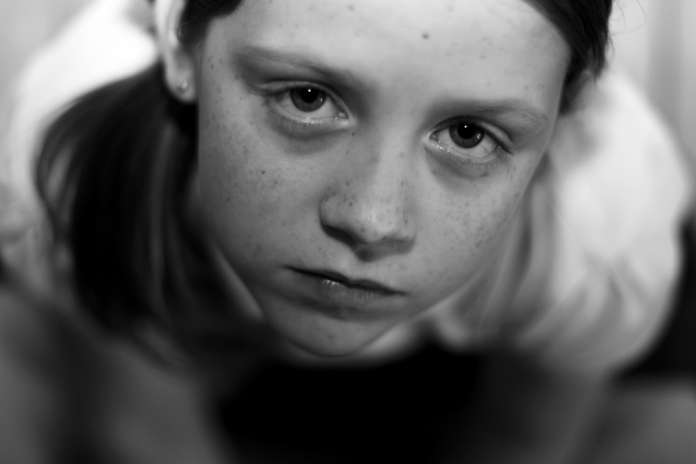 Why anyone is surprised to read that English children are some of the unhappiest in the world, I don’t know.

This headline of the third of The Children’s Society’s comparative The Good Childhood Report 2014, published last week, clearly suggests we should be.  It attempts to establish children’s subjective sense of their own well-being and it makes for depressing reading.

Nothing it appears has changed for English children. We have learnt nothing. The previous reports of 2012 and 2013 had already established their unhappiness as had Unicef, who also marked English children down as some of the least happy on earth.

This, however, is the first time the Society itself has applied an international measure and ranking. It did not just find that children in England fared poorly in comparison with  other countries in Europe and North America  – ranking us 30th out of 39.  It also found, more shockingly, how low England ranked on a smaller international sample of countries, most with national wealth a fraction of ours.  English children, it transpires, are happier only than children in South Korean and Uganda – the latter a country where thousands of children have been kidnapped and terrorised by the Lord’s Resistance Army in recent years.

English children’s happiness ranks ninth of the eleven international countries surveyed; coming behind Romania, a country famed for dumping a generation of unwanted children into neglectful state orphanages, and Brazil, whose abandoned ‘street’ children are a sad fact of life in the country’s major cities.

So how is it that children in an affluent and civilized society like ours are more miserable? Why is an English childhood no longer a joyful one, but one troubled by anxiety, low self-esteem and mental ill health?

Lack of emotional support, physical care, educational support and supervision/monitoring are also mentioned as being significantly associated with children’s overall sense of well-being.

But what the report carefully avoids addressing is just what lies behind this epidemic of parental hopelessness and neglect. It cannot bring itself to acknowledge that a combination of family breakdown and the nationalisation and institutionalisation of children – the defining features of modern British childhood – are what differentiates us from other countries.

Like the rest of the family and child welfare establishment – which includes all three political parties and the Government – The Children’s Society has its head firmly stuck in the sand on the truth.  It does not make, or even address, this most obvious of associations.

Yet how it refuses to acknowledge that over the last fifteen years our children have been the pawns of an unmonitored social experiment in their upbringing beggars belief.

Do they not see that thanks to successive governments’ anti-marriage and anti-family policies British children have lived through higher and escalating rates of family breakdown than almost anywhere in the world? Are they not concerned  that by 2020 – only six years away – one half of 16-year-olds will come from broken homes? Do they think this has nothing to do with the sum total of unhappiness?

The brutal truth is that fatherlessness, parental breakup (whether of cohabitation or divorce), step-parent presence and ‘family blending’ are all deleterious to children’s well-being and development. Instead of coming first, children’s need for family stability and security comes last in today’s ‘me’ oriented selfish and irresponsible adult world.

The irony is that this does not suit adults either – leaving them depressed too, creating a cycle of negativity that children are trapped in.

But never mind the State has been on hand to offer a solution to all this.  What is it but to free the depressed mums to work and release them from the burden of minding their children. Conservative and Labour, insensitive to the real needs of children, agree in their narrow-mindedness that this is the way forward.

So, on top of inflicting broken family lives on children, the State now expects them to adapt to an institutionalised waking life outside the home, to free mum to work, to be managed and regulated by a succession of strange adults, to have their emotions stunted,  to have their freedom of exploration and thought limited from day one and to endure a peer group they can never escape.

We are told it is in their best interests. Mothers have come to believe in the propaganda.

But how can a childhood of day-care from infancy, then to full day school from 4 years old, with breakfast club and after school club life through to adolescence, be a recipe for childhood happiness?

It is a delusion that it can be, but an essential one for the furtherance of the feminist utopia that  hardly anyone dares question.

Far from being a utopia, it is a feminist dystopia that is upon is and the price of it is surely being paid by children.