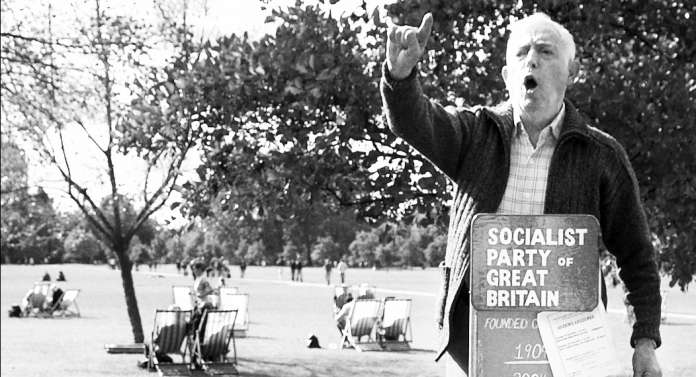 George Osborne should stop calling himself a Conservative.  The choice he is  giving families over childcare is reminiscent of the medieval ducking chair.  Whatever the outcome you drown. Childcare choice means you choose childcare. Home care is not an option.

The Chancellor’s approach to family taxation was already unfair.  His pre budget announcement today that the £1200 tax break – for children up to five  and parents earning up to £300,000 between them – is to be ‘beefed up’ adds insult to injury.  Now it is a £2000 tax break per child up to 12  (starting with parents earning only £50 a week through to the £300,000 ) is there to induce mum as well as dad out to work.

Presenting this as a tax break, as opposed to a universal state childcare provision, does not make his approach to family policy any the less socialist or any more fair when the direction of travel is one way

So called Conservative family policy now, more massively than ever, favours dual-earning couples and especially those who use formal childcare  – the families with the lifestyles that George approves of.

Single-earner married families who chose to care for their children at home he is quite happy to penalise – severely. They are bad families.

The promised token transferable tax allowance of £200 for them is derisory by comparison to the help he is prepared to give to ease women back into the work place – from day one. Like the religious beliefs that Philippa Taylor today argues are so effectively stifled today by the myth of neutrality,  so too is the traditional family.

The Chancellor could begin to rectify this gross injustice by extending the transferable tax break to all married couples and by making the full personal allowance of £10,000 transferable. But I am not holding my breath for tomorrow’s budget.

Instead of recognizing that the long term social and economic benefits of making marriage a viable economic option again for those in the bottom half of the income scale,  he choses the politics of appeasement to the left.

What’s more it will be an empty if very costly political gesture.  As Jill Kirby made so clear in her blog last week there is no evidence that this massive child care tax burden will either make women work more or  benefit children. In fact children once again will be losers in selfish adult political games.