Kathy Gyngell: Kate Middleton is just about our last full-time mother. But her PC advisers won’t let her speak of it 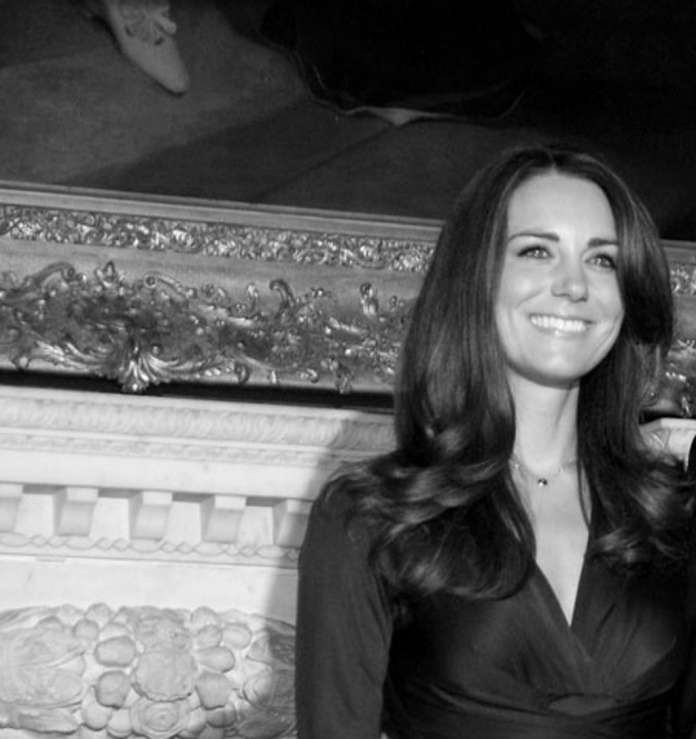 Wednesday afternoon at the Place2Be Headteacher Conference, the Duchess of Cambridge spoke out about child mental health problems which are on the increase. “I always knew that I was loved, valued and listened to,” she told her audience of teachers, “but others aren’t so lucky”. Indeed.

Yesterday, 8.30 in the morning in the congested Fulham Road, London, a two year tot in a push chair is screaming. He’s being rushed through the throng of people on their way to work tears, streaming down his face. Over the traffic noise I can just make out the words he’s choking out: ” I don’t want to go”. No one stops, no one listens. I feel as wretched as he and as helpless.  His harassed dad ( I assume) ignores his cries and walks faster muttering  to himself as he hurries along: “We’ll soon be there, we’ll soon be there – at school”. I board my bus, the infant’s piteous cries in my ears, still repeating, “I don’t want to go”.

How long will it be before this child’s spirit is dampened? How long before he passively accepts his lot – and learns that his feelings, his wants and wishes are not going to be acknowledged let alone acted on?

So much for the the time, attention and love from all adults in his life that the Duchess believes all children deserve. I have no doubt of her sincerity but that doesn’t stop her utterances on the subject from being meaningless clichés. All adults, the Duchness said, not mum and dad.  I am sure this was on the advice of her PC advisers reflecting received childcare and early intervention wisdom. This would have us believe that various adults, related and unrelated, are all of equal value or importance in children’s lives. No they are not. Not to the child.

My guess would be the Duchess doesn’t really think so either. She gives every appearance of having a sound and instinctive understanding of her own babes’ needs – for her and for the security, safety and warmth of their home – while they are little.

But the truth is that young Charlotte and George are the exception not the rule in 2015 Britain.  Theirs is not the start in life we’re giving the majority of babes and infants  – and I am not talking about the fact that they live in royal palaces or have a nanny.  I am talking about the daily experience our smallest of children face of having to leave safe home early in the morning, having to run the gauntlet of the rush hour, of a long day away from the warmth and closeness and security of mum and too young to endure a long day in daycare or a school.

My worry is that these infants will be the ones feeling that real lack of love and devotion in their lives, as the Duchess so poignantly put it; leaving them feeling insecure and without confidence and trust in the world around them.

Isn’t it ironic? There Kate is representing exactly what modern infants lack  – full time mothering – but unable to point out this fundamental truth. There she is, just about the last of a dying breed that politicians and radical feminists alike have done their best to wipe out. But of that and her own mothering instincts she cannot speak. If she did there would be a revolution. Who knows, it might bring down the monarchy.