NewsPaperthe art of publishing
HomeNewsKathy Gyngell and Laura Perrins: We are putting up our Christmas stockings...
2

Kathy Gyngell and Laura Perrins: We are putting up our Christmas stockings in hope of more than a lump of coal 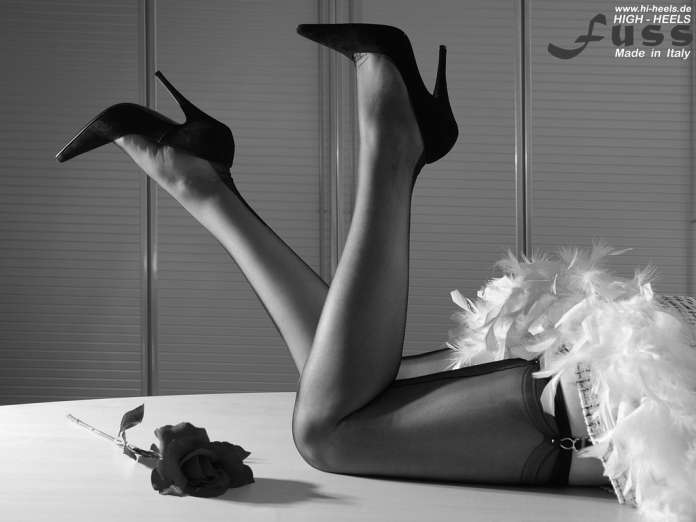 The Conservative Woman is preparing to hang her Christmas stockings up this year in the hope that Santa will be kind to her.

Her lefty critics might not like it but 2016 has been a stunning year for TCW with our monthly readership rising to 250,000 with comments and likes pouring in from our growing band of supporters.

As the only website of its kind in the UK, we have struck a chord with the many thousands of decent people who share our determination to defend social conservatism from the cultural Marxists who dominate so much of the mainstream media. Our appeal for funds in the autumn gave us the boost we needed to keep going – for which we are most grateful.

We now plan to expand our operations in 2017 with new features and contributors with the aim of making TCW the leading comment website for those who want to reverse Britain’s headlong descent into moral relativism and identity politics.

Social conservatives scored a great victory this summer with the vote for Brexit and TCW believes that now our country has decided to take back control of its own destiny, the opportunity exists to reassert traditional British values of decency, fair play, free speech, tolerance and common sense. The election of Donald Trump in the United States is another sign that the times are changing.

But to turn the liberal tide we still need more financial help. TCW is run by volunteers on a modest budget, largely dependent on private donations.

If you haven’t already become a friend please do using the subscribe button below to choose one of three options. You will be automatically added onto our mailing list and, as a friend, receive first refusal on tickets for debates. We are planning to hold a number of TCW debates in 2017 in central London

We are also creating the special category of platinum subscribers at £50 a month – a level of support that will entitle you to apply for free tickets at a series of dinners with guest speakers and our regular writers at the splendid Boisdale restaurant in London’s Belgravia. If you would like to become a platinum subscriber please select the platinum option below.

Share
Facebook
Twitter
WhatsApp
Email
Previous articleChris McGovern: Ulster primaries best in Europe for maths (but then they have grammars)
Next articleKathy Gyngell: Cherie Blair steps up her cruel vendetta against mothers and fathers