NewsPaperthe art of publishing
HomeKathy GyngellKathy Gyngell: Ninety not out is quite a score. Congratulations, Your Majesty
12

Kathy Gyngell: Ninety not out is quite a score. Congratulations, Your Majesty 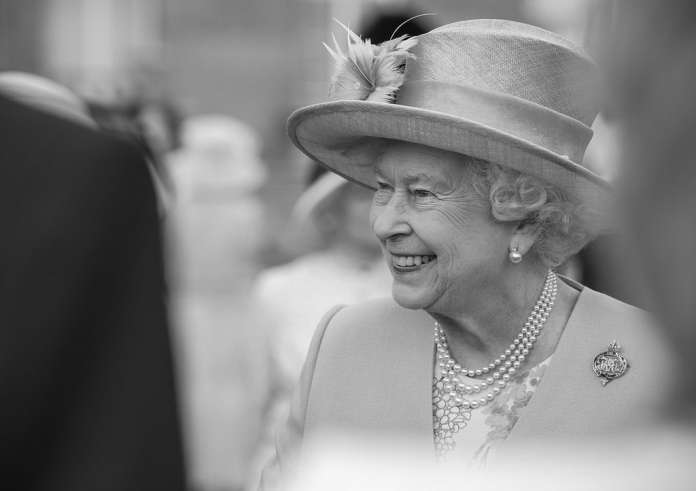 The Conservative Woman salutes the most conservative woman in the country on her birthday. Ninety not out is quite a score considering what the Queen’s had to endure by way of politicians, potentates (she’s got one visiting this week) and impossible daughters in law.

She’s remained an extraordinary example of restraint and selflessness, values that are in diminishing supply in today’s 21st century. She embodies the nation itself by standing above politics, hence her trappist silence on the issues of the day, as writer Melanie Phillips observed earlier this week.

She’s never resiled from her role as the defender of the Christian faith against attack and as a countrywoman she more than embodies the unchanging essence of the British Isles.

Unusually among world leaders today, she is driven by her sense of absolute duty to her country. She has led a life shaped by her selfless commitment to others.

But what she could not transcend, Melanie argued, was the collapse of the national character – epitomised by the emotional incontinence and PR manipulation that followed Princess Diana’s death. Melanie’s fear is that when the Queen dies, the Britain she represents will have died too.

We beg to differ at TCW. We’d lay our bet that she has saved it – by the skin of her teeth. She stands, as we do, for the best of the past – for the timeless values and principles that are essential to navigate the future and maintain civility. She has saved these in her person – just as those few Christian hermits did when they were pushed to the Western edges of the British Isles in the Dark Ages, where they survived and laid, it turned out, the foundations for a global faith.

It can happen again and her long life has given it the best chance.

For that our thanks are profound. Happy birthday Ma’am and many more to come.