Kathy Gyngell: Old-style home cooking is the answer to the obesity crisis not a sugar tax 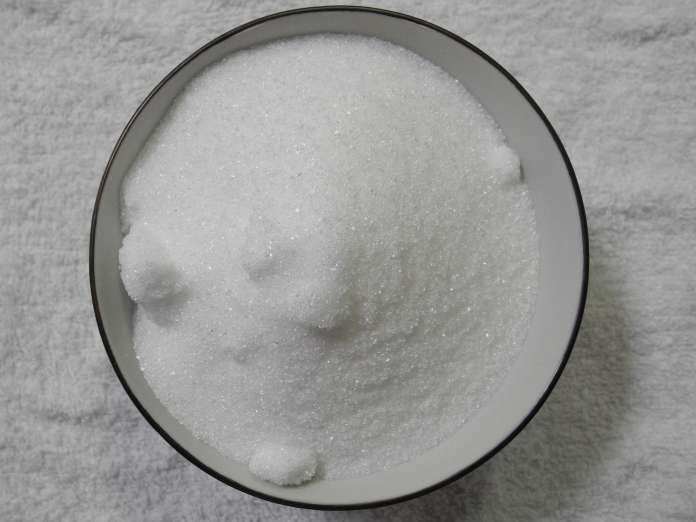 Pure, white and deadly. Those were the words of the British Professor, John Yudkin, back in 1972. Such was the nation’s addiction to sugar that he was ignored and his prophecy killed off his career.

People still don’t want to listen, not if the public’s response to Public Health England’s edict is anything to go by. Sugar must rate as comfort food number one. No wonder the resistance.

Taxing sugar sounds like a no brainer given that a third of British children are obese. Health gurus know their continuing craving will be enough to give the NHS its final cardiac arrest. Sugar, they worry, will be the death of our publicly funded health system – already bowing under the strain of the nation’s self indulgence.

No wonder the left-leaning Public Health England quango is piling the pressure on David Cameron to give in – knowing that the up and coming generations of fatties will be the death of their precious NHS.

The Tories, however, have an instinctive distaste for modifying behaviour through taxation. They doubt whether it will prove the answer. The trouble is they don’t seem to have a clue as to what that better answer might be.

I can tell them. It is called a maternal revolution: home cooking and warm and happy homes. Let’s come out with it. In the same week as we were regaled with the shock horror obesity/ sugar tax story, Michel Roux, who runs Le Gavroche, the Michelin starred restaurant launched by his father and uncle, broke with political correctness and announced that Britain’s culinary troubles are thanks to mothers entering the workplace.

Hurrah. He said it.

Britain’s culinary troubles have to be the cause of the nation’s obesity. Women, Roux noted, started going out to work and “supermarket convenience food” arrived to enable them. Dependence on this, fast food and snacking meals surely are more the cause of rising obesity as the one of their ingredients.

The problem, Roux identifies, is that: “There have been at least two generations of mothers no longer cooking at home and no longer passing on their basic cooking knowledge”.

He is not the only one to sound this warning – other celebrity chefs have warned that too many children, as well as their parents, are living on a diet of ready meals and it this that has helped to fuel the rise in childhood obesity and diet-related diabetes.

“We should be teaching our children how to eat properly,” Roux said. “We should be spending more time in the kitchen, even if it’s only once or twice a week. There are major health issues out there.”

Cultural changes are the root of the problem. Progress is not always progress – it can be regression as in the case of the loss of home cooking and the transmission of home cooking skills. Progress will be the day when public health do-gooders or laid back Tories accept this.

Why? It means taking on the feminists, saying that it is not just time to stop, as Emily Hill writes in The Spectator this week, but to understand how destructive it has been.

How two generations of working women have created cold homes, with no warm hearth or cooking smells for children to return to after school. How two generations of working mums have abandoned children to the mercy of breakfast clubs and after school clubs and any knowledge of what their children are eating. How this is a relinquishment of a mother’s most primal responsibility – to feed her children.

The sadness too is the loss of satisfaction to mothers and the loss of a key aspect of mother love for children. No wonder they crave sugar. Cooking and mothering are interrelated arts, while feeding your family is the ultimate act of love.

Modern day women are trapped on the treadmill of work and their families are deprived of their care and attention. It is a tragedy that a sugar tax will do nothing to ameliorate. It will not save NHS either.