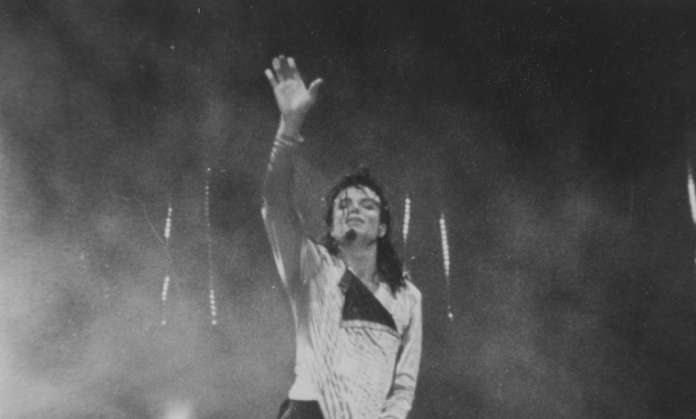 “Mentally ill middle-aged paedophile dies”, so read one of the mocked-up newspaper headlines at the back of Private Eye magazine on the week that pop-singer Michael Jackson died in 2009. Jackson, who according to journalist Diane Dimond, spent a large slice of 1993, “engrossed in a weeks-long, closed-door party with a group of young boys”, and whose own maid would describe him as being a “messed-up and depraved drug addict. He was twisted”, has been portrayed in a satirical Sky Arts television drama called Urban Myths. The show’s makers describe their characterisation of Jackson as a “really sweet, nuanced, characterful performance”. It is also a characterisation that has caused outrage. Not, as you might think, because Jackson has been depicted in any way positively, but, rather, because he has been played by a white actor, Joseph Fiennes.

“Where is the respect?”, howled one of Jackson’s family members. Another hissed, “No words could express the blatant disrespect”. Jackson’s daughter, Paris, tweeted, “I’m so incredibly offended by it, as I’m sure plenty of people are as well [suggesting that she is not a person], and it honestly makes me want to vomit”. The Daily Beast website asked incredulously, “who thought it was a good idea?” A petition was set up demanding that the programme be dropped. It read:

“It’s bad enough when actors of colour are denied opportunities to play fictional characters of their own ethnicity due to the preferential treatment of white actors. But it’s absolutely inexcusable for a film to whitewash a movie based on an actual human being, whether his appearance was typical of what we expect a black man to look like or not.”

The cries of indignation proved effective and, on Thursday, Sky Arts dropped the episode. And so here, on full display, we have the full warped hierarchy of political correctness in all its grotesqueness. The fact that a paedophilic rapist is portrayed positively passes without remark; the fact that the man playing said paedophile has insufficient melanin in his epidermis (to play somebody with insufficient melanin in his epidermis) causes a reaction so extreme that it makes a person [ok, Jackson’s daughter] want to “vomit”. The sin of breaching the hallowed protocols of race dwarfs all other considerations.

Of course, by the year 2001, when Urban Myths is set, Jackson was already several shades whiter than Nosferatu. He had whitewashed himself. Critics of the show’s casting would, however, apparently prefer Jackson to be played by a black man who whitens his skin and restructures his face so as to look like a creepy approximation of a white person. Because that would be ‘keeping it real’. One can only pray that no madman ever attempts to make The Gary Glitter Story and casts Lenny Henry in white-face playing the title role in a “really sweet” way, lest the outrage generated by such a racist transgression creates so much sympathy for Glitter that we forget about his terrible crimes.

Because, change the ethnicities about, and that is exactly what has happened in the case of Urban Myths. But why? Why has posterity given Michael Jackson this free pass? Is it because he made some very popular music? In which case Rolf Harris must be cursing the day he picked up a didgeridoo instead of something more mainstream. Or maybe it’s because political correctness is playing its usual subtle, queasy games just below the surface, robbing certain people of their agency, telling us that they can never be truly guilty, that they are eternally victims. Because if Jackson is, somehow and in some way, a victim, then the real victims of this whole sorry affair are the victim’s victims. All of those people who have been damaged by a man who has just been portrayed by a “really sweet, nuanced [and] characterful performance”.

Share
Facebook
Twitter
WhatsApp
Email
Previous articleLefty Lunacy: Farron does not get democracy
Next articlePaul T Horgan: Trump can do a Reagan and confound the Left’s propaganda