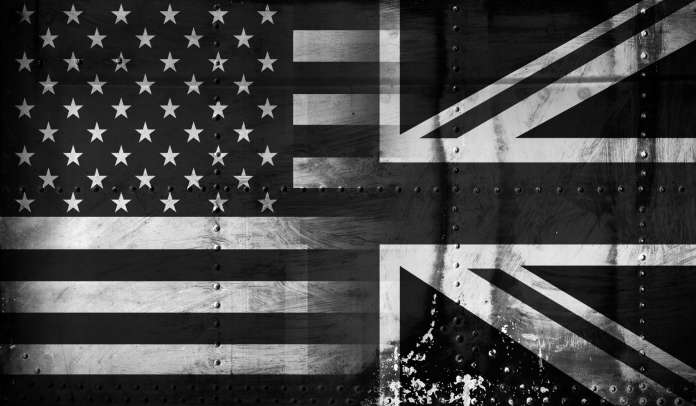 The surprising results of the British election this past week cause two things to again stand out to those viewing it from American soil. (1.) Predictions and pollsters can be (and are frequently) way off. (2.) The elections in the United Kingdom are of great importance.

Election predictions are an obsession here in the United States, and the weight given to poll numbers varies depending on the party and person you’re supporting. We would like to think the pulse of the electorate may be measured by polling, but, in many ways, it is still just a guessing game as to where true loyalty lies. Even the website FiveThirtyEight, the one well-known statistician Nate Silver heads up, gave a far different pre-election forecast.

Its piece after the fact, What We Got Wrong In Our 2015 U.K. General Election Model, partially summarised: “It’s our job as forecasters to report predictions with accurate characterizations of uncertainty, and we failed to achieve that in this election. We are not trying to make excuses here; we are trying to understand what went wrong.” Don’t forget, this site is from Nate Silver, the same media darling who had wild success in predicting the 2008, 2010, and 2012 elections in the United States. He’s not alone in failing correctly to predict this election for the UK, though. Many pollsters also came up with pre-election results which were quite opposite from what actually occurred and what the exit polls would show. This is a reminder that elections are won at the voting booth, and nothing is certain until votes are counted.

While these conclusions are somewhat subjective, one cannot fail to recognise the global effects of the May 7th election. Britain has the world’s fifth largest economy, it has been an ally in the fight against terrorism, and is frequently a friend to the United States first before other nations.

The friendship between our two countries must be maintained, and dialogue – with whomever is in power – is essential. The shock of Cameron’s win will subside, and voters from all persuasions will be left to wonder if he is the best person for the job. As Bloomberg View suggested: “In the short term, Cameron’s win is the best outcome for business and the UK economy, as suggested by this morning’s sharp rally in the value of the pound. Voters chose the safer pair of hands to guide Britain’s economy over what are certain to be several more difficult years. But the next few years will require some deft and visionary handling by Cameron.”

What will Cameron’s vision be for the economy in these continually uncertain times? What decisions will be made surrounding the idea of leaving the EU? The United Kingdom is often seen as weak on immigration and a restriction-free breeding ground for extremism. Will Cameron address that through tough immigration reform?

The long road heading to the 2016 US election is just beginning, but, for better or worse, a new president will soon be chosen. That person will be required to work with Cameron and the British leadership. Hopefully, that alliance will be a strength for both countries as they join forces on the world’s stage yet again. Despite the unanticipated election results, and anti-Cameron aftermath in the form of protests, the people of the United Kingdom made their voices heard, and now the work begins.