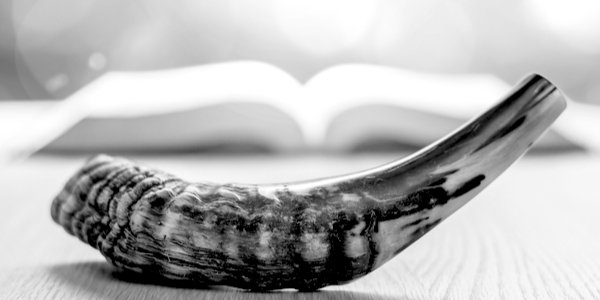 DAME Louise Ellman, a dedicated and longstanding Labour MP, is at risk of being ousted by activists in her Liverpool constituency. Dame Louise not only chairs Labour Friends of Israel, but she is Jewish too. Together this spells her doom at the hands of anti-Semitic Momentum activists.

Given Labour’s deplorable antics at its recent conference, where the demonisation of Israel took centre stage, it comes as no surprise that Momentum activists are now taking metaphorical potshots at Jewish MPs such as Dame Louise. Labour has form when it comes to excluding Jews on decisions that concern them. At the same conference, Labour chose the Jewish Sabbath to hold a debate on revised rules for disciplinary procedures, when observant Jewish members could not attend. To make matters worse, it also failed to consult Jewish Labour members on these rule changes – an odd decision given that the NEC is dealing with an unprecedented number of cases of members accused of anti-Semitism.

In a telling action, Jeremy Corbyn has intervened in another of Momentum’s attempts to deselect an ethnic minority candidate deemed too moderate for Labour.

We welcome the suspension of today's selection meeting in Ilford South pending the outcome of the investigation into Jas Athwal's administrative suspension.Thanks to @jeremycorbyn for stepping in. We now need a speedy investigation, prior to the reopening of the selection process

Jas Athwal, leader of Redbridge Council, was suspended last week, prior to a decision being made by Labour members to select an MP candidate for Ilford South. On request of the group Sikhs For Labour, Corbyn used his immense influence to stop the selection process while Athwal is investigated, giving the beleaguered councillor a chance to be elected.

Yet as I write this, Corbyn has still not responded to requests by senior Labour figures to do the same with the attempt by Dame Louise’s local CLP efforts to force her to resign. A comparison between these two incidents speaks volumes about Corbyn’s disregard for the Jewish community. Corbyn, and Labour, are immune to condemnation of their anti-Semitism. Jews are at best ignored by them, and at worst persecuted.

At the centre of Labour’s anti-Semitism crisis is an unpalatable truth – most of their members have no understanding of Judaism and anti-Semitism. Their bigotry towards Jews is wrapped up in ignorance. No wonder this festering sore of hatred can’t be healed. Zionism is a core tenet of Judaism, a fact that Labour anti-Semites seem unable to grasp or refuse to do so. Their obtusity when it comes to Judaism is further illustrated by Labour’s absurd Passover tweet, in which it used a loaf of bread to illustrate its message to the Jewish community. Unleavened food, including bread, is forbidden on Passover, and this is common knowledge. Ignorance is no excuse for bigotry.

In the most destructive and pitiful way, Jewish members and MPs are still inexplicably clinging desperately to Labour. By doing so, they provide a fig leaf for its anti-Semitism. They should have realised that the party they once knew and loved was doomed from the moment Corbyn was elected leader. Anyone who refuses to follow the dictates of the cult of Corbyn was always going to be deselected – the signs that this was going to happen were obvious from the moment Momentum was established.

It was Yom Kippur on Wednesday. I prayed to be sealed in the Book of Life and said Yizkor for my dead loved ones as I always do. This year I added my own extra prayer to God – that the anti-Semitic, Marxist-worshipping Labour Party will never achieve power. If it does, it will destroy this country. This common adage stands true to anyone who pays attention to history – what starts with the Jews never ends with the Jews.