Laura Perrins: University ‘lad culture’ – whatever happened to the gentleman? 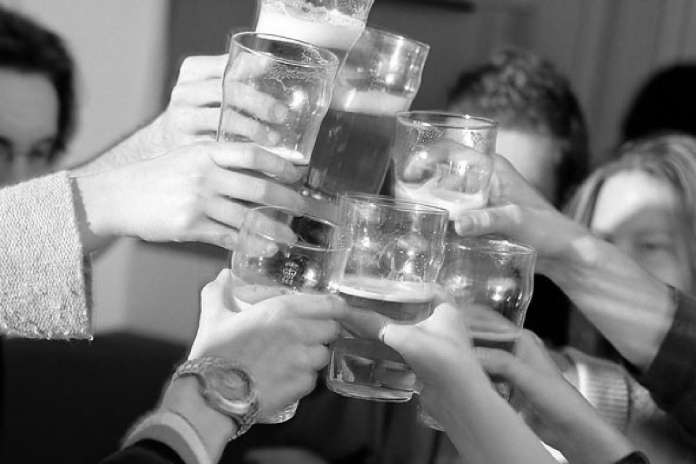 Is your daughter at University? Are you immensely proud of this fact, and excited for her future and her career? Of course you are. But dear parents of Britain you should be worried. Because out there, in the big bad University campus, is ‘lad culture’. This lad culture goes hand in hand with that very scary yet never-ever-proven feminist scare, ‘rape culture.’ And your daughter is in the middle of it. Everyday. Is this what you are paying nearly £30,000 – £50,000 per degree for?

On February 21 the not-so-representative union of students, the NUS, held a summit on how to tackle ‘lad culture’. So serious is lad culture that the NUS announced that they will launch a national strategy to combat it. Whether this will have any impact is questionable, to say the least.

First, it is worth noting that much of the sexual harassment occurs in nightclubs off campus. So in fact we do not know if fellow students or non-students commit the harassment. But then ‘some young women get sexually harassed in nightclubs’, is not quite so catchy if you are the NUS. Oh, and it not in your power to ban ordinary commercial clubs from playing Blurred Lines. How irksome.

Then there was a call to make ‘consent workshops’ compulsory to prevent our marauding young men from raping their way through University. And of course there was the compulsory confessional. Dom Anderson, NUS vice president said “lad culture is crap.” Amen to that.

However, Mr Anderson also revealed that he was once one of the “lads” himself. “But he then thought about his young daughter, and about the importance of creating a better future for her, and realised that things needed to change.” There is a surprise – children change you. And when you have a daughter you realise that ‘rape jokes’ are not so hilarious after all. But I do wonder if he would have felt the same way about this if he had, had a son? Truly, a Damascene conversion.

Finally we had the obligatory demand via twitter to ‘smash the patriarchy.’ The evil patriarchy, you see, is the reason for all these rape jokes, sexual assaults and generally sad, pathetic, drink fuelled yobbish behaviour. No. The patriarchy was there to control some of it and getting rid of it has resulted in some unforeseen consequences.

The patriarchy did indeed control female sexuality but it also, crucially, went a long way to controlling boorish, laddish behaviour. This lad culture of demeaning, disrespecting or sexually assaulting women occurs and fills the void if you strip away the patriarchy and put nothing worthwhile in its place.

Getting men to suppress their coarser and brutish nature was and remains the challenge. Hence why society replaced it with its exact opposite – gentlemanly behaviour. You know – being gentle to others especially women was what made you a real man, we told our sons. It made you a real man because this takes character, this takes strength of will, and this means not giving into the urge to down six pints of Stella and challenge someone who looked at you the wrong way to ‘take it outside.’

But we are not permitted to talk about this now. That type of thinking only ‘put women in cages’. Now thanks to feminism women can be in real cages, in nightclubs. Yeah feminism!