NewsPaperthe art of publishing
HomeNewsLaura Keynes: A feminist putsch on The Archers
11

Laura Keynes: A feminist putsch on The Archers 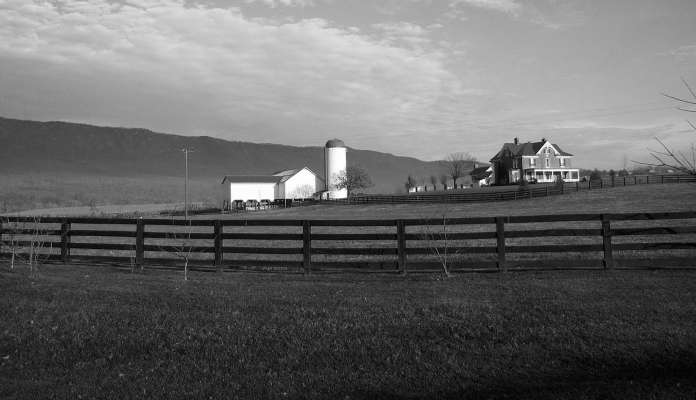 Listeners to the BBC’s Radio 4’s long-running soap The Archers were treated to a spectacular feminist rant by Pat Archer in Tuesday night’s episode.

Pat Archer, for those who don’t know, is Ambridge’s answer to Germaine Greer.

Pat headed off to Greenham Common, took a course in Women’s Studies, and steered the family farm into going organic.

She and her husband Tony have stepped back in recent years as their two surviving children, Helen (35) and Tom (33), took over the family business, Ambridge Organics, but that hasn’t stopped Pat making her feelings known if she thinks her children are losing sight of her high ideals.

The less said about Tom, aka ‘The Sausage King’, the better. Pat’s rant concerns Helen, possibly the most neurotic and troublesome daughter in the whole history of soap operas.

What has Helen done to cause her mother such grief? She’s only gone and announced her desire to be a stay-at-home-mum. Yes, Helen Archer wants to give up her job making and selling cheese at Ambridge Organics farm shop, and be a full-time mother to little Henry Archer because “He’s my priority now.”

Pat’s response is epic, and well worth a listen if you missed it (you can listen here, starting at 07.35 minutes). Here is her rant in its entirety:

There’s no explanation that would make sense. Why is she throwing her life away? Has she lost her mind? What’s she planning to live on? She’s financially independent, she’s got an interesting career, a lovely and much loved child, a man she seems to want… Generations of women in the past, many women in the world still now, would think they’d died and gone to heaven if they had all that! But not Helen. She wants to give it all up to play at being a Fifties housewife. Doesn’t she know anything? Doesn’t she know it was the life-draining boredom of that life, the lack of control over anything except what soap powder to use, that led women to start second wave feminism? I just hope it doesn’t drive her into a major depression like it did so many of those poor women. Tranquilisers weren’t called Mothers Little Helpers for nothing. If Helen wants to turn the clock back, if my own daughter can still fall for this empty fantasy, what’s it all been for? Where did we go wrong? Where did I go wrong?

Tony Archer stuck his head above the parapet and ventured a tentative plea on his daughter’s behalf:

Correct me if I’m wrong, but wasn’t a woman’s right to choose – in every area of her life – one of the things you and your contemporaries fought for? You may not like the choice Helen is making but surely you have to respect it?

Well, quite. But Tony’s voice was drowned out in all the harrumphing that followed. It wasn’t just Pat getting on Helen’s case. Archers message boards lit up with listeners ready to pile in. Fans of the show took to social media to troll Helen, and for the first time in my life I actually felt something like sympathy for the mad and neurotic Helen Archer, a character I generally love to hate.

Helen Archer finds herself a scapegoat for our times. Stay-at-home mums know the gist of what people whisper behind their backs, but never has it reached such a crescendo until now; never has it been said so loudly and publicly.

The ire dumped on Helen’s head is actually quite frightening, and very telling. How can women be so angry with another woman for simply wanting to care for her own child? Is that what feminism means now? Hating anyone who doesn’t make childcare a priority?

Share
Facebook
Twitter
WhatsApp
Email
Previous articleLaura Perrins: The town called Hopeless tells the Tories where to go
Next articleLaura Keynes: Politicians fail the family. The Pope has the answer