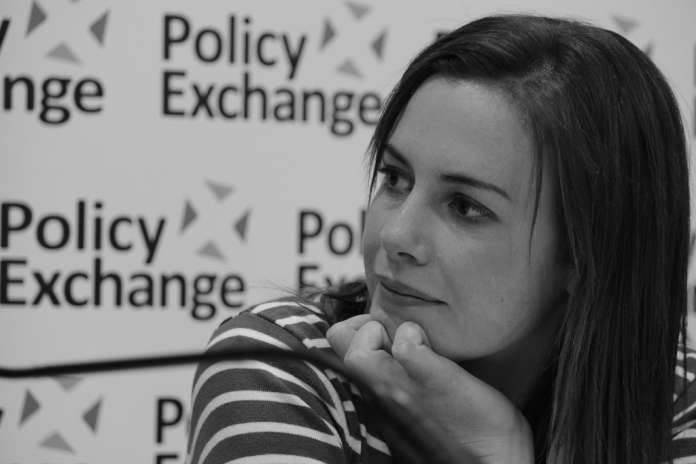 On Thursday there was a totty-tastic, totty fight going on between two totty journalists going by the name Isabel.

Isabel Hardman, well established and well respected assistant editor at The Spectator, suffered the indignity of an MP saying to her, “I want to talk to the totty.” I know – bloody shocking.

She ummmm’d and awww’d on Twitter about whether are not to name him, but decided to take the high road and not name him, but complained about it to her 70,000 followers instead. She let everyone else figure out who he was, which she knew they would. This is not the high road; this is the low road via slightly less obvious means.

Anyway the other Isabel, Isabel Oakeshott, slapped down her fellow totty-lobby journo in the Daily Mail (mud was not provided). She pointed out, rather reasonably, that a fair few female journalists probably use their gender to their advantage and there is nothing underhand in this, which there is not.

Both of these women are very attractive as far as I can tell, in a totty kind of way. The fact that they are also very intelligent and ambitious just makes it all the more galling (sorry- that was me thinking out loud there) I mean understandable that male MPs will speak to them over other journalists.

Some men, unbelievably, like to talk to pretty women. There is nothing more or less to it than that. They are not pursuing them or after illicit affairs, no doubt because they know they would be rebuffed. Unless you live in Saudi, there is nothing underhand about men wanting to talk to women, whether or not it is at the water cooler in the office or in the lobby in Westminster. I cannot believe I have to point this out.

Anyway, the idea that because a male colleague or boss, or MP, wants to talk to you (which in this area of journalism is pretty important) because you are intelligent and female and attractive is, in fact, ‘sexist’ is an inventive use of the term sexist.

I would have thought that an MP not wanting to talk to you because you are a woman, and therefore he does not take you seriously, is sexist.

The MP involved no doubt takes Isabel Hardman seriously – we all do. What he did not bank on is her being so damn humourless.