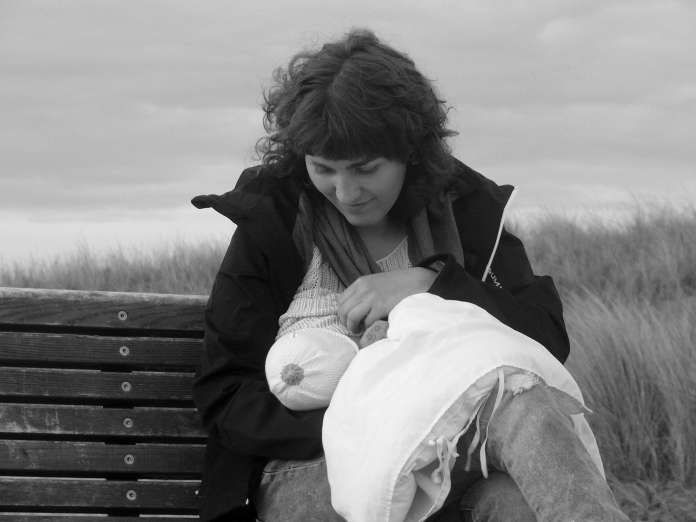 Many readers of this blog will know that I try to avoid Woman’s Hour like the plague. There is only so much myth making, whinging and demands for Free Stuff one can take.

Sadly however I stumbled across this ‘debate,’ the latest in a long, long, long line of debates on childcare. I use the word debate in the very broadest sense, in that three people sit around a table and agree with each other.

This Childcare-Love-In, however, was really a classic. Don’t bother listening to it. It went something like this.

4Children, described as “the Department for Education’s strategic partner for early years and childcare”, say,  ‘Parents would like the Government to give us more taxpayer’s money so their childcare bill reduces. We will pass on the cut. Promise.’

Sam Gyimah MP aka, Government Minister in Charge of bunging huge amounts of taxpayer’s money to childcare industry (GMinC) replies, ‘Yes we know, we have already given quite a few quid. In fact, £6 billlion in all.’

4Children (Strategic Partner):  ‘Yes that is true, you have given us great wheelbarrows loads of cash, but you know we could always do with more.’

Presenter: ‘It is true they need more money.’

The programme was ‘light’, shall we say, on the reasons why this industry should receive huge taxpayer subsidies with virtually no questions asks.

Strategic Partner says “we want women working”. Do We? Who is this We? Does this mean all of mothers must work all of the time? Even mothers of very young children? Have you asked them, because many say they would quite fancy cutting back on their hours?

The other reason given for wanting more free cash for childcare is that a survey (commissioned by an industry looking for more cash) tells us that some parents “cut back on treats.” Shocking. And I thought parenthood was a one-way ticket to the Bahamas.

Sure, I would like a big bucket of fudge every day, but I don’t expect the taxpayer to buy it for me.

Now it is true, families are struggling up and down the income scale. Single-income families have been hit the worst. I am willing to accept that childcare costs probably are too high for those who need to use it or want to use it, but that is because Labour over-regulated it. You could start there if you want to cut costs – and not just pour endless amounts of money into the Industry.

The Conservatives (so called low-tax party) could cut taxes for all families in the form of child tax allowances as well as sharing parental allowances. They will not do this, however, as I suspect that many families will use it to increase the time they spend with their kids. And we cannot have that – families deciding themselves what is best without prodding from Infinitely Superior Uber-State.

Overall though, my problem with the vast childcare subsidies and the insatiable childcare industry that seeks ever greater amounts of taxpayer’s money is that I find it eerie – borderline totalitarian – that the State involves itself in the most intimate decision a family can make – who cares for the kids?