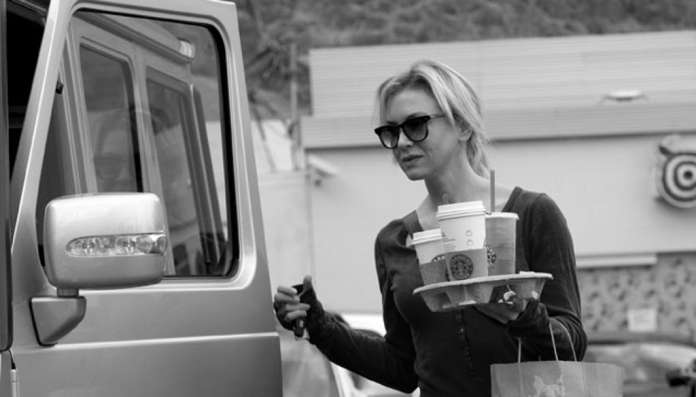 Bridget Jones is back, with a baby, more’s the pity. Boy, is this film going to get roasted from right to left. I cannot see a ditsy 40-year-old woman, hopeless in love and hapless at work, going down well with the feminists. And nor should it.

But the entire premise of the movie is even worse. Bridget finds herself single, pregnant and confused as to who the father of her unborn child is. This tale of modern morality is intended to be absolutely tickle your toes, slap you in the face hysterical. It does not.

These views are based entirely on the trailer – which is unfunny enough for me to know I will not be wasting my time, money or energy on the movie.

It starts with Bridget walking down the aisle to marry Mark Darcy – only it does not happen. Although there were rumours she was jilted at the altar, as we know Darcy would never do such a dishonourable thing. It is obviously a dream, conjured up no doubt just for the trailer.

We also see ditsy Bridget attend a festival (festival at 40?) wearing white and in heels– because that is what you do – and falling flat on her face in the mud. Goodness, what an original idea – we never saw that one coming!

In steps possible father number two played by Patrick Dempsey (aka McDreamy) to rescue her. This is indeed the stuff of fantasy for single 40-year-old women everywhere – the idea that McDreamy would pick her up at the festival instead of the 20-something in hot pants and wellies. Seriously, who do these writers think we are? Idiots.

Only paternity fraud is not hilarious, at all.

There are thousands of fathers out there raising children in fraudulent circumstances. The mothers have deliberately duped these men into raising children that are not their own. It is not funny nor a matter of light entertainment.

Even if dear old Bridget did not intend on keeping up this pretence, the idea of luring a man to a pre-natal scan to view his unborn child, a magical moment in all paternal journeys, without being sure the child is his should cause outrage not hearty chuckles.

This kind of mendacity is not humourless for the children either. Fatherlessness and indeed confused parenthood causes insecure and confused adults. These children are left without a secure footing in the world and are bereft of the protector that is their birthright. The fact that Hollywood thinks this is something to celebrate demonstrates just how ignorant they are of the human condition and our longing for security and belonging.

So folks there is only one thing left to do. It is time once again to brush off my ‘down with this sort of thing’ sign (fresh from my 50 Shades of Grey protest) and head to my local cinema to lead a one-woman boycott against Bridget the unfunny bore. You should join me.