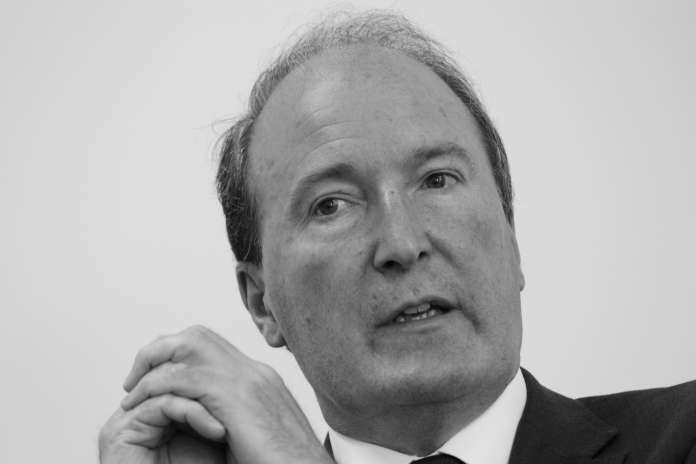 Over at The Daily Telegraph, Charles Moore pointed out why our fabulous blogsite exists. Commenting on the spat between Elton John and Dolce and Gabbana, Moore pointed out that not one person in the mainstream media defended the belief universally held throughout history until very, very recently that a child needs a mother and a father, preferably their biological ones.

Moore is indeed correct. The mainstream media does not publish this kind of view any more: it is beyond the Pale. In fact, even in the Telegraph itself, Byrony Gordon asks, What’s so great about traditional family values anyway? What indeed.

Perhaps we should start with the fact that it means children will be raised by the mother and father who created them. We should also point out that the married family has a much higher chance of being intact when the child reaches his GCSEs, which means the child has much better educational and social outcomes. All this seems lost on the hip and happening young journos at the Telegraph.

So, as I alluded to at the beginning, if you did want to read the logical argument supporting Dolce and Gabbana and why they were right to suggest children should not be separated from their mothers in particular, you had to come here. The Conservative Woman, telling it as it is since about 2014.

The Sunday Times ploughed on. They tell us that in fact gay and IVF couples are ‘better at raising children’ compared to their hetrosexual friends. Gay fathers are in fact “the best,” they say.

They gave considerable space to Cambridge professor and ‘child psychologist’ Susan Golombok. She not only believes there is nothing wrong with separating children from their birth parents, but in fact that gay parents make better parents than biological ones, who just fall into the whole parenting lark. There is a bit of a clanger in there, however, ‘the research on gay-father families is in its early stages.’ It sure is.

Golombok’s theory is, as the gays cannot accidentally become parents they must be better at it. As such gay parents are more committed and more involved. This view reminded me of the film Gattaca. The ultra-planned genetically selected humans are superior to the accidental ‘fate babies’ who are known as invalids. And this, in The Sunday Times.

Golombok also tells us, boys don’t really need their fathers as role models. I dispute her on this, as does every parenting book I have ever read, and according to my extensive research based on, I don’t know, common sense and human experience. My son idolises his father; he is his hero because he is his father. I lose sleep at night worrying about what my son would do if anything happened to my husband. But according to the mainstream media – none of this matters.

I will just say that you are not going to see in the mainstream media a review of  this book, or read this blog, or read any of the testimonies by those who are created by anonymous egg or sperm donations

But you will here.

Share
Facebook
Twitter
WhatsApp
Email
Previous articleKathy Gyngell: If Tony Hall’s BBC is Britain’s world voice, heaven help us
Next articleReader’s Comment of the Day: Today’s teachers are not the mad lefties of the 1980s