NewsPaperthe art of publishing
HomeLaura PerrinsLaura Perrins: In the Ched Evans case, I trust the jury not...
71

Laura Perrins: In the Ched Evans case, I trust the jury not the armchair critics 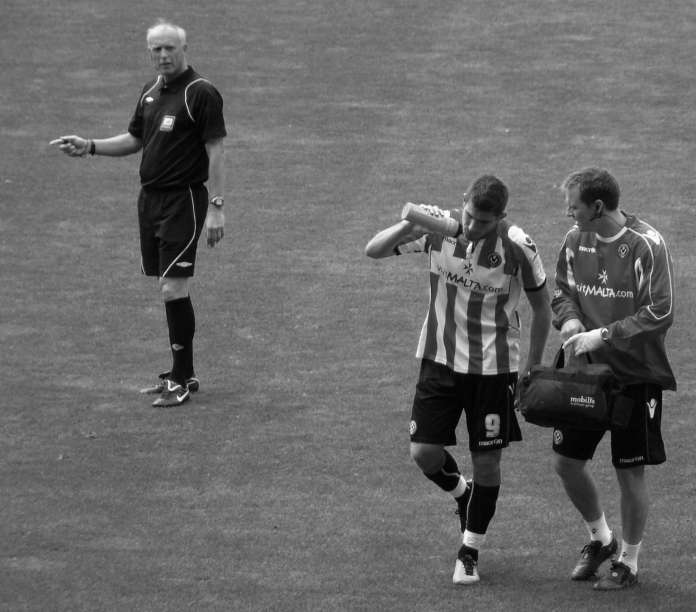 The Ched Evans debate is fascinating and seems to have split down broadly left and right lines. The Left (especially the feminists) say – hang him high. The Right say let him return he ‘has done his time.’

In addition to this I was also very encouraged to read how eager many of the commentators are to be jury members. These worthies have carefully considered and balanced all the evidence before them to conclude that there are ‘doubts’ about Evans’ conviction. Interesting. I thought most people dread jury service and do everything they can to get out of it.

Rod Liddle at the Spectator tells us that there are ‘grave doubts’ about Evans’ conviction. James Dellingpole at Breitbart says that although he accepts what happened was ‘sordid’, he has his doubts as to whether it was rape. “Rape? Well possibly, but it rather depends on your definition and the mood of the jury on that particular day.”

In addition the jury do not ‘go by their moods’. They go by the evidence which includes weighing oral evidence given at the trial and the demeanour of the person giving it – both of which only those who sat through all of the evidence for the entire trial will have witnessed.

Allison – ‘Court of Appeal Judge’ – Pearson declared in The Daily Telegraph that having read around the case she concluded (amongst other conclusions) “the verdict of the jury was inconsistent and quite possibly unsafe.”

Fantastic, is it not? – to have all these commentators willing to take time out of their busy day to second guess the decision of the jury.

Many commentators had a serious problem with the ‘mob justice’ Evans endured, which means he cannot currently return to football. Fair enough. My position is that he should not have considered returning to football until his case is dealt with by the Criminal Case Review Commission. If eventually his conviction is found to be unsafe, then he should of course return. If not, I believe he would have to apologise to his victim and then could return.

However to suggest that the jury were, in fact, wrong in their conclusions pains me. It pains me greatly. This is because jury trial is the very cornerstone of the common law justice system. It is “the light that shows that freedom lives”.

Governments of all persuasions frequently attempt to jettison jury trials ‘in the interests of the security.’ In what other area do commentators doubt jury verdicts – actual bodily harm trials, great long fraud trials? Or is it just rape trials?

It is worth remembering that this jury sat through the trial, considered all the evidence and crucially witnessed not just what the oral evidence was, but how it was given. No commentator is privy to this. The jury also swore to return a verdict ‘according to the evidence.’

Crucially, the verdict was unanimous which means all 12 jury members were sure of the Crown’s case beyond reasonable doubt. In other words, not a single member of that jury believed Evans reasonably believed the victim consented. Evans got the benefit of the jury trial, and he also got the benefit of an appeal to the Court of the Appeal.

The commentariat are entitled to their opinion, of course, but as is frequently said to actual jurors, how much weight you put on that opinion is a matter for you.

And I for one will be putting very little weight on it indeed.

Share
Facebook
Twitter
WhatsApp
Email
Previous articleReader’s Comment of the Day: The Tories have failed to rein in all the ‘free stuff’
Next articleKathy Gyngell:  The West’s louche drug culture plays a big part in warping the minds of young jihadists