NewsPaperthe art of publishing
HomeLaura PerrinsLaura Perrins:  Come on sisters. Admit it. You would be so much...
4

Laura Perrins:  Come on sisters. Admit it. You would be so much more fulfilled in Rwanda 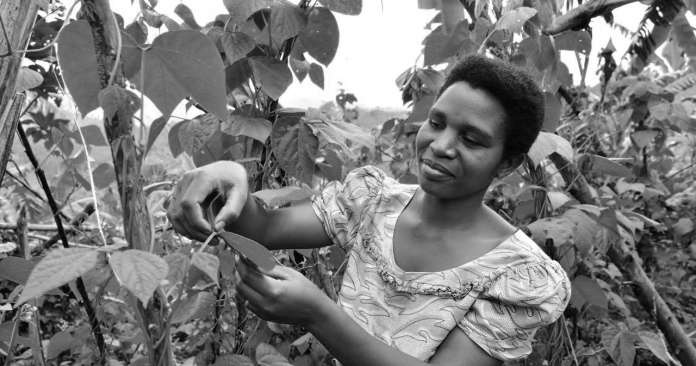 One of the reasons I do not call myself a feminist is because I like men. I am married to a man, and I have a son so – now call me ‘traditional’ – I do like men. I don’t, for instance, want men to die young, even if this would improve our ‘gender gap’ rating, according to the World Economic Forum (not exactly a grassroots movement, more a plutocrats club that likes to hang out in glitzy resorts like Davos and whizz about in private jets).

It is true – if men would only die off much younger than women that would bump up our ratings in this all-important survey. So get prayin’ people, for a plague on men.

I am just going to highlight the following points that you may feel are odd about this survey. The UK is ranked 26th in the Gender Gap Index and Rwanda – heaven on earth if you are a woman – is ranked 7th.

Read through the following stats and tell me ladies, which country you would prefer to be in?

In the UK, female workforce participation is 70 per cent; in Rwanda it is 88 per cent. The problem is, if you are female in the UK, your estimated average  income is about $24,000 whereas in Rwanda, it is $1,200. Feed your family on that.

Never mind that much of this increased income will be, in fact, spent on women and children (sometimes known as wives and dependent children) to – you know – house, clothe and feed said dependents. Sadly, as they are dependents, this is a very, very bad thing.

Men earning good money to provide for their families is terrible, shameful, and “Edwardian.’ It would be much better if both men and women were both very poor – at least we would all be poor together.

Female participation in Parliament is much higher in Rwanda (64 per cent) to the UK’s 23 per cent. But then as things are pretty crappy if you are a woman in Rwanda, you would expect more of them to go into politics. The ministerial gap is about the same as the UK, so who knows if women have any real power there.

So there we have it ladies- get your butts on a plane to Rwanda. There you will earn a lot less, die much younger, probably not go to university and it is a bit more than 50:50 as to whether you will be literate. Still – much better to a woman there than the UK. I can hear the stampede now.

And men of Britain listen up. Stop learning to read, stop going to university and die off earlier. This should secure our place in the top 10 of these great and worthy rankings for years to come.