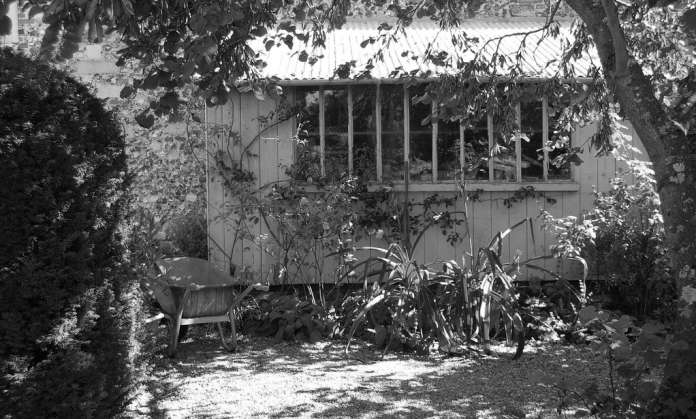 Yes, Dear Reader, you did read that headline correctly and no it is not ‘click bait.’

There are countries where employers are mandated by governments to pay menstruating women for a few days a month to put their feet up and chill out at home while hugging a hot water bottle and chugging back the codeine.

The Atlantic tells me the following. “In several, mostly East Asian, countries, so-called “menstrual leave” is a legally enshrined right for female workers.” Japan has had menstrual leave since just after World War II.

Taiwan’s current menstrual leave legislation is much newer. The 2013 amendment to the country’s Act of Gender Equality in Employment guarantees female workers three days of menstrual leave a year, in addition to the 30 days of half-paid sick leave allotted to all workers.

The Atlantic muses “perhaps we should start agitating for the Boxer-McConnell American Menstrual Leave Act after all?”

Now, although I believe that ignoring women’s fertility to the point that many women are drugged up for long periods of their life in a form of semi-permanent infertility, is bad social policy, I think allowing for paid ‘menstrual leave’ is taking things a bit too far.

And, of course, Nick Clegg cannot support it, as – unlike maternity/paternity leave – it would be difficult to argue that this leave should be transferable to a male partner in the name of ‘equality’.

Mind you, the feminists do tell us that gender is just a social construct and treat the genders as interchangeable, so perhaps I am underestimating them.

So although we say ‘down with government mandated paid menstrual leave’ that is not to say, in the privacy of our own home, we are not entitled to some ‘menstrual home comforts.’

When I read this piece it reminded me of a article I read in the Sunday Times many, many years ago about how some anti-government families in the US have ‘menstruation sheds’.

Yes, indeed, for five – seven days of the month, mums (usually with many children) would take to the menstruation shed. How sexist I hear you say? Genius I retort.

Think of it five – seven days on your own, away from the kids in your own pimped up get-away shed. Sheds can be comfy. Sheds can have their own fridge, TV, books and internet.

I also think the ‘leave me in peace menstrual shed’ is a close cousin to the post-birth thirty day lie in still popular in India. If I have another child this is also something I am thinking of bringing back.

Thirty days of rest with newborn baby is a must. Good for Mum, and great for newborns.

Now newborns can be demanding of course. But they do also sleep – usually on you or near you in bed – where I intend to spend aforementioned thirty days.

And the rest of the clan can just cope. Again books can be read, interneting done, films watched. Yes, the Asians are on to something.

Share
Facebook
Twitter
WhatsApp
Email
Previous articleLaura Keynes: The Christian dilemma. How to vote in a land of secular liberalism?
Next articleHarry Benson: Divorce is hardest on already disadvantaged children