NewsPaperthe art of publishing
HomeLaura PerrinsLaura Perrins: Downton Abbey is back but Lady Mary is still a...
8

Laura Perrins: Downton Abbey is back but Lady Mary is still a bitch 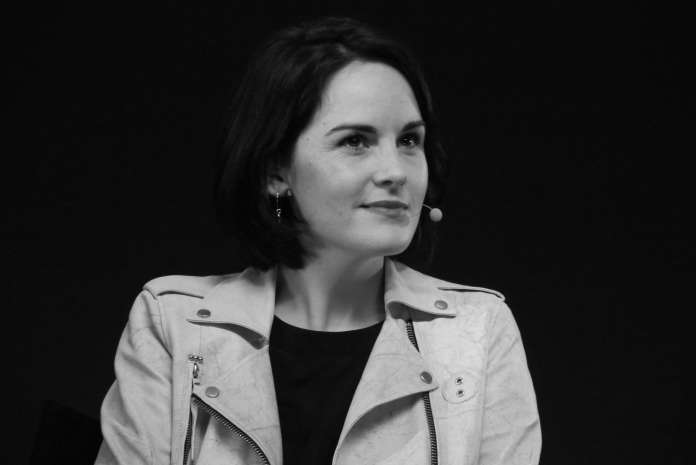 I like Downton Abbey as much as the next person. I am not one of those saddos who watches the series only to criticise it because the footman was serving a guest with the wrong spoon. My gripe with Downton is Lady Mary. Why does she have to be such a bitch?

Perhaps this is the season we will find out which one of the boring old farts Lady Mary will marry – the boring one or the really, really boring one. I forget their boring names.

Both are duller than cousin Matthew, which is saying something as he was pretty dull. What irritates me about Lady Mary is that she has not developed from the first series, when she did not fancy marrying Matthew because he was a small town solicitor.

However it is pretty easy to be nice to your sister, when you reign supreme and are newly married to the future Lord of the Manor and she is sobbing after being refused by a man old enough to be her father. No real challenge there.

Lady Mary is very concerned about her cousin, Lady Rose Maclaire; she travels to London to prevent a suspected engagement between Lady Rose and an unsuitable suitor. But she is completely oblivious to Lady Edith’s heartache at surrendering her illegitimate child.

In fact, Lady Mary is not even aware of Lady Edith’s child because she is too busy matching her admittedly delightful hats to her equally delightful dresses. Lady Mary just sails on – from dinner gathering to cocktail party, looking down her nose at Lady Edith and professing disdain at her unfashionable clothing.

Lady Mary is about as far away as you can get from our Jane Austen heroines. I understand these were literary heroines, who had more time to develop and mature, but this is Downton’s fifth series so I expect some improvement in Lady Mary’s character.

Elizabeth Bennet only married Darcy once she acknowledged her own petty prejudices and appreciated his character, which also improved.
Darcy’s mate was Bingley – do you remember Bingley’s sister, Caroline? She was also a snob. She commented to her brother, after poor behaviour displayed by the younger Bennett sisters at the ball, ‘you cannot be serious’ that he would marry Jane. Caroline and Lady Mary would be two peas in a pod – snobs to the core.

In fact, Caroline writes to Jane, wrongly convincing her that Bingley does not care for her. Lady Mary similarly lied to Lady Edith’s suitor, Sir Anthony Strallan, that Lady Edith was in not interested in him either. What type of sister would do such a thing? What type of person, who stands to gain everything, would so wrong her own sister who represents absolutely no threat to her whatsoever? This is not sibling rivalry – it is just deeply immoral behaviour.

So I for one am hoping for some ‘character development’ from Lady Mary this autumn, in that she develops some character. It would be nice to see her display some kindness and understanding towards her sister.

This is what happens, is it not, when one matures? You appreciate the qualities in others more, and recognise some of your own weaknesses. Perhaps living in a big pile of bricks with lots of servants prevents this from happening – but it would make for better TV.

Share
Facebook
Twitter
WhatsApp
Email
Previous articleNick Wood: The Scottish crisis is not over. It has just moved south
Next articleKathy Gyngell: Even US liberals are doubting the wisdom of Colorado’s drugs experiment