Laura Perrins: The Education Dept surrenders to Brook’s sex maniacs. Who will protect our 13-year-olds? 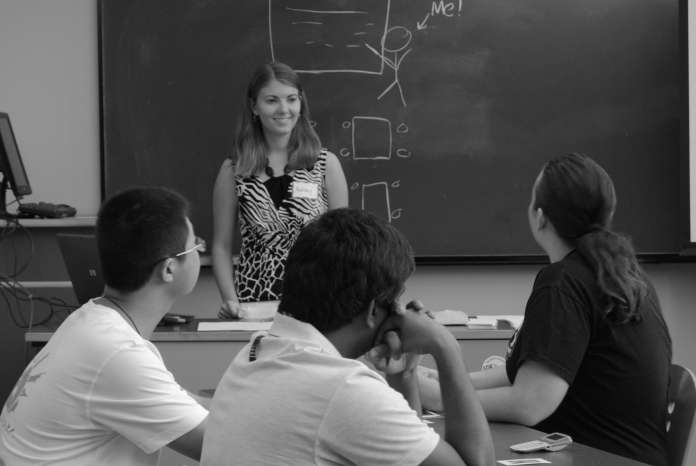 The sex fanatics at the ‘sexual health charity’ Brook Advisory Centre have taken it upon themselves to issue “guidance” to parents that includes telling thirteen-year-olds that ‘consenting oral and/or penetrative sex with others of the same or opposite gender who are of similar age and developmental ability’ is just fine and dandy. Only there is not such thing as a 13-year-old consenting to this, as they are legally disabled from doing so, for very good reason.

This guidance has been sent to schools and Brook enjoys a strong relationship with the Department for Education. It beggars belief that after the Rochdale scandal where police officers failed to prosecute the rape of 13-year-olds on the grounds that they were ‘consenting’ that this type of guidance would be issued. It is exactly this ideology that facilitates the rape of children under 16 – the idea that the age of consent is some kind of optional extra.

Now, the day that I as a parent take “guidance” from the likes of Brook on anything is the day I die. But that does not stop them having what seems to a hotline to the Department for Education, and sending this trash to schools.

Less well-informed schools may well incorporate this ‘guidance’ into the classes on PSHE without parents being aware.

It seems that the Department for Education is not interested in raising the dismal standards of education in the UK any more. They are much more interested in pursing the ‘progressive’ agenda of various interest groups – which we wrote about last week.

As I always say, if schools spent less time teaching position of the fortnight and more time teaching children to read and write, perhaps our teenage pregnancy rate would not be the highest in Europe and the literacy rate ones of the lowest.

The Sexual Offences Act 2003 makes sex with anyone under 16 an offence and sex with a child under 13 is deemed to be rape of a child. This seems completely lost on the sex maniacs at Brook. It is outrageous that a body such as Brook, which enjoys status as a charity, should deliberately set out to undermine the criminal law as important as protecting children from rape.

Baroness Hale, in the case of R v G (which concerned a child under 13), explains the thinking behind the Act: “More importantly, anyone who has practised in the family courts is only too well aware of the long term and serious harm, both physical and psychological, which premature sexual activity can do.”

But Brook know better that one of our most distinguished judges with a lifetime of experience at the family courts. That is the issue with Brook – they are happy to drug young girls to ‘protect’ them from pregnancy, but they are never around when the emotional fallout occurs. That is someone else’s mess to clean up.

For Brook to encourage premature sexual behaviour, which is not only damaging but also illegal, is – to use the parlance of our time – extremist. So is the Home Secretary Theresa May going to slap Brook down with one of her extremist behaviour orders for encouraging and inciting child rape? Or does the law only apply to the Islamists? Interesting to see how that one pans out.

So what is a parent to do? First, do not surrender – this is not an option. Talk to your school and see what material they are using to teach “premature and illegal sex education.” If it is something similar to this, then you have a right to object and for now pull your children out of the class. However the ‘progressives’ are working hard to deny parents this right. State knows best you see.

Share
Facebook
Twitter
WhatsApp
Email
Previous articleDavid Keighley: BBC grovels over immigration. But hatchet job on Andrew Green shows nothing has changed
Next articleNick Wood: Desperate Miliband appeals to the “predators” of the CBI as he plays the Europe card