Laura Perrins: Ewan McGregor and his leftist friends want to devour your soul 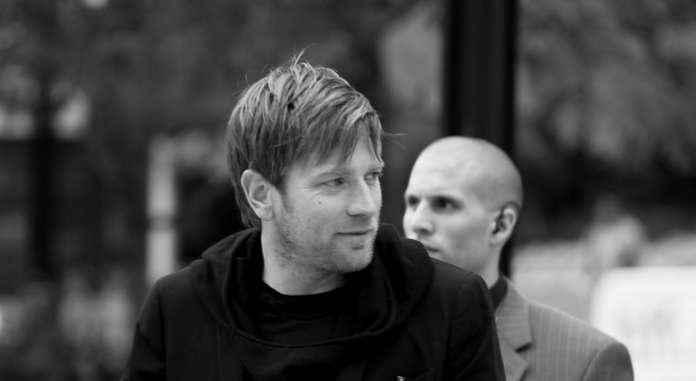 Thank goodness for Ewan McGregor. No, not for all his films I saw a long, long time ago, or his Scottish accent that some people think is sexy. Thank goodness for him highlighting what many do not realise: the Left are bullies.

The Left are bullies and they will turn the West into a totalitarian socialist hell-hole if you give them even an inch or spend all your time updating your Facebook page. So stop it.

So Ewan McGregor refused to do his job which includes promoting his latest film because the person who he was going to talk to had a different political view to him and had the temerity to express those views on Twitter. You know what kind of people refuse talk to people who have different political views as them? Bullies. That’s who.

Piers Morgan did not do anything; he did not incite violence or hatred against a particular group; he expressed a political view and for this, McGregor essentially refused to be in the same room as him.

This is what activists on the Left do. When the Wimmins March was going on in the US on Saturday they said it was all about unity and bringing people together. But what Leftists mean is that they want to bring people together on their political terms. In the US this means: support Obamacare, support abortion up to birth on demand and you must pay for it, and support whatever crazy hare-brained scheme the SJWs have come up with in the last 5 minutes, such as the existence of the ‘man to woman transforming machine.’

For the last eight years the Left has had their way in America and has bullied, threatened and demonised anyone who did not agree with its politics. It engaged in what I can the three Bs: ban, boycott and bankrupt.

It bans any speakers from university platforms, such as Ayaan Hirsi Ali, who has campaigned against Islamic extremism and FGM. The Left has boycotted anyone who disagrees with its concept of gay marriage such as Chick-Fil-A. And it has forced people out of their jobs, and wanted to bankrupt companies.

So much for unity.

As columnist Melanie Phillips has said, “this rainbow alliance of causes has already been behaving as if the election of Donald Trump presages the end of the world. It is the end of their world, for sure.” We can only hope and pray.

But don’t expect these bullyboy tactics to end anytime soon. The Left will not be going down without a fight. It will march in the streets against a democratically elected President, the day after he was elected because it doesn’t care about democracy – all it cares about is creating their ‘socialist utopia.’

On social issues they want you to believe in unicorns, like the possibility that men can become women and women can become men. They want to put teenage boys in the same sleeping quarters as teenage girls on their trip with the girl guides, and not tell you.

In short, they don’t just want your money, although they love that. They want your soul.