NewsPaperthe art of publishing
HomeNewsLaura Perrins: Feminism goes on a diet. Bossiness is out, campaigns against...
39

Laura Perrins: Feminism goes on a diet. Bossiness is out, campaigns against rape are in 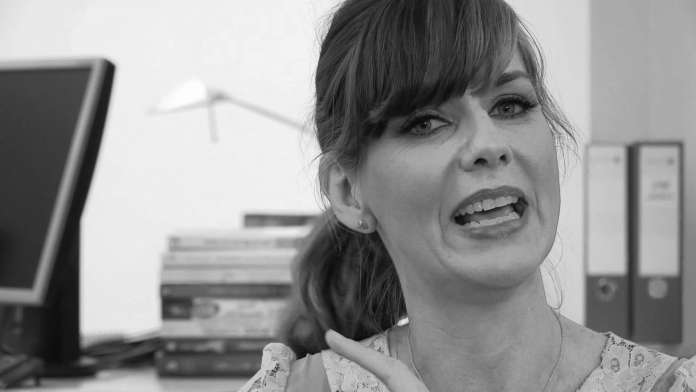 Are the feminists about to get their act together? Have they finally realised that incessantly complaining about having the door held open for you by a man, or being offered a seat on the tube is no way to rejuvenate the movement? It seems so if we are to believe the self-proclaimed ‘hot feminist’, Polly Vernon.

Polly Vernon, flogging a book and the recipient of some wonderful publicity in The Times on Saturday, sets out the problems with current feminism, which are legion.

First, it is exhausting, second it is exclusive, and finally it makes victims of women. She did not use these terms but that is what it boils down to.

Do you hear that people – from the horse’s mouth. Finally, some acknowledgment that the great feminist movement has been hijacked by an elite with so much time on their hands that they can tweet their terrible grievances over what used to be known as everyday challenges faced by men and women.

Again Vernon tells us that feminism has been ‘corrupted and mutated into something joyless and dour and tail-chasey and nowhere-going.’ I’ll say.

The hot feminist speaks of Liv, who is ‘bored of feminism’. Liv does not call herself a feminist and says: “I am sick of the word ‘feminist’. I am tired of people saying, ‘This is sexist,’ and, ‘That is misogynistic.” In other words, feminism is exhausting.

Then there is Bea, who also does not call herself a feminist, “because it used to be men who tried to tell me what to do, …now it’s other women, calling themselves ‘feminists’.” Feminism is exclusive, with claims that I am a better feminist than you.

You get the picture. The feminists are finally becoming aware of the problems within victimhood/sisterhood: the bossiness, the whining and the shaming of all those who do not toe the extreme feminist line.

Instead the hot feminist thinks the movement should focus on three hot topics – equal pay; rape; abortion rights. Out go campaigns against Page, 3, no more protests against photo-shopped images and such things. One assumes ‘intersectionality’ will get panned also. (If you don’t know what intersectionality means, lucky you).

I hope Vernon is ready for the fallout on this one, as she is going to put a lot of do-gooders out of job.

We will get to her three branches of focused feminism in a moment, but I must say on an objective stance this rebranding is a good move. Very few people out there can say things like ‘down with equal pay’ or  ‘we are rape supporters.’ Seriously, a smart move this.

So let’s get to this equal pay business. Oh dear Lord above, if we have to deal with this one last time. My co-editor destroyed this myth of pay discrimination in a very thorough manner only yesterday, yet this vampire cannot stay down.

Rape. Hot Fem tells us that 85,000 women are raped on average every year. Shocking yes? But since when did rape become a feminist issue? Surely all right thinking people are against rape, something that has been a criminal offence for a very long time (a capital offence, I believe, at some point).

Who calls themselves pro-rape? No one, other than social workers, police and councillors in places such a Rotherham, who looked the other way in order to maintain community relations. But the feminists were strangely silent on this point.

Abortion. It is an article of faith this one for the feminists so again it makes sense to pretend there are serious moves in the UK to limit access. Which there are not. Heck a law banning abortion on the grounds of gender could not even pass and given it is usually the female feotus that is sacrificed you would think the feminists could get behind that one. But no, those famed feminine traits of compromise and collaboration go missing when the issue at stake is challenging the fanatical feminist orthodoxy on abortion.

So there we have it folks. Expect a slim-line feminism coming to a Facebook chat near you.