NewsPaperthe art of publishing
HomeNewsLaura Perrins: Meet a girl who played by the Rules. She landed...
1

Laura Perrins: Meet a girl who played by the Rules. She landed George Clooney 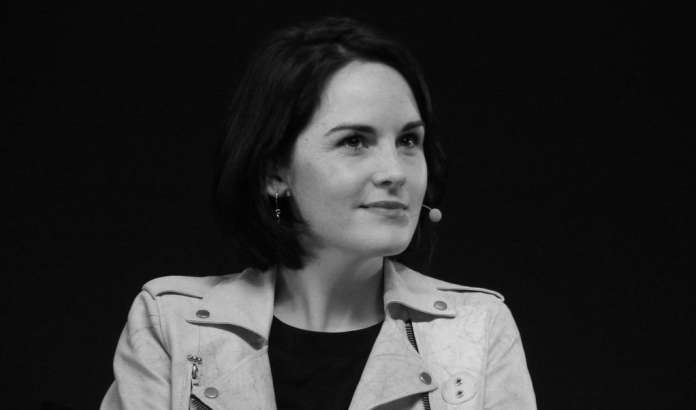 One of the funniest aspects of mainstream feminism is its resistance to biological facts.

The idea of playing hard to get, she said, was “outdated, sad and it belongs to the overwhelmingly patriarchal world of yonder year.” Ms Sanghani also laments the infamous dating book the Rules (of which I am a huge fan).

I do believe this debate will never end, but as a woman who never accepted a Saturday night date after Wednesday (Rule #7), it pains me to see the number of women who have swallowed this ‘we are all the same guff’ when it comes to relationships.

Biology note to the hard of learning: men and women are different. Men remain fertile well into their fifties while, as we all know due to many news pieces it is not he same for woman with fertility declining rapidly after the age of 35.

In fact, this rather hilarious video demonstrates why women need the Rules more now than ever as men have even less reason to marry than they did up to about thirty years ago. And if you want children in marriage before you hit 35 then you need to play hard to get.

It seems that Mr Clooney asked Amal Alamuddin out for dinner and she put him off twice, saying she was too busy.

Ah yes, and I doubt she poured out all her inner most hopes and dreams on that first date either (Rule #19).

All of this causes great anguish to Ms Sanghani who recalls her university days when “we sacrificed countless hours of our lives to faux-demurely putting away our phones and ‘oh-so-casually’ texting back days later.”

But in fact Ms Sanghano just throws the towel in and admits that playing hard to get works – although this is ‘unfortunate’.

The point about the Rules (and I have read it twice so consider myself an authority) is not to ‘pretend you are someone else’.

It just says do not let the men call all the shots and make you do all the running. What might I ask is wrong with that? In fact the feminists should be supporting this kind of thing not opposing it.

The section on dating in college (which in light of the hook-up culture seems like something from the Ark) says stop stalking whatever guy you fancy and just get on with your work. Again, this is sound pro-woman advice.

One of the Rules that got a lot of heat was the one saying do not talk too much on a first date (Rule #9). Now I have a theory on this.

This book came out in the nineties for an American audience. Oprah Winfrey and confession TV was getting big- everyone was letting it all hang out.

So I suspect this advice was to counter the trend towards using your first date – someone who you have barely met – as a therapist. Again sound advice in my opinion.

What I liked about the Rules was that it was liberating. You really did stop worrying about whether he would call because if he does not do so you did not see him again.

Under no circumstances were you to waste your time calling him (on a landline – can you imagine?). The end. Move on. And it required very little of you except to answer the phone after at least five rings and sound breathless (Rule #5). Oh and yes to end the call after 5 minutes (Rule #6). (Really – it is all there).

So really we have to ask ourselves why the zillion remakes of Pride and Prejudice with the quintessential Rules Girl Lizzie are so popular.

Why do perfectly sane women watch Downton Abbey every Sunday to monitor Lady Mary – a Rules Girl if ever there was one.

Tell me again how many marriage proposals she has turned down? Because most women want to be wooed, want romance and want marriage – even if they are a CEO (in fact especially if they are CEOs).

Now if you view marriage as an antiquated patriarchal institution that you would rather die than enter into then you will burn any copy of the Rules.

But on the other hand you are one of the 90 per cent of college students (US) who want to get married or one of the 7 in 10 of young Brits who want to do the same, then get yourself a copy. Now.

Finally, in truth I only used the Rules on one man. He is now my husband of 5 years and 2 children.

I bequeathed my copy of the Rules as an act of charity and generosity to a friend of mine. I will be attending her wedding in two weeks time.