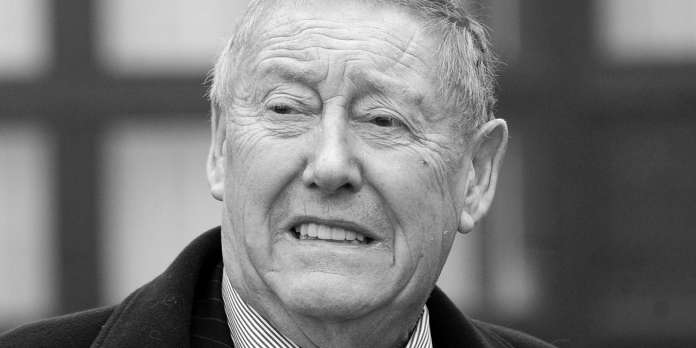 The Twitter-Stasi were out in force yesterday hoisting Labour MP Austin Mitchell up high on his own petard. His crime? Daring to suggest Pfizer, the US company who may take over AstraZeneca, are ‘rapists.’ His tweet said: “Cameron dare not stop Pfizer because he dare not offend the US in any way. Roll up rapists.” Cue feminist meltdown.

Never one to miss an opportunity, new feminist, Conservative MP Claire Perry, said she had phoned Mr Mitchell and told him it was “fine to have political debate about Pfizer-AstraZeneca but never acceptable to use rape as a corporate analogy”.

It was all too much for the actual feminist Labour MP for Walthamstow. Stella Creasy replied: “I’m glad you’ve discovered feminism Claire, even if just for political expediency.” Things went down hill from there as Ms Perry hit back, saying: “Honey, I was a feminist while you were in nappies. Now woman up and get your dinosaur colleague to apologise.”

Really? Really, really. This is what was going on yesterday – among our MPs. This is what they are doing with their time. Note to Ms Perry – you cannot claim to be a feminist and be so patronising to a fellow feminist. Didn’t they teach you that in wimmin studies? To date, Feminist Overlord Harriet Harman has yet to comment.

Mrs Morgan said she had written to Labour leader Ed Miliband to ask what action he would take in response to the tweet. “People across the whole country will be appalled that anybody would try to link a proposed corporate takeover with the horrific crime of rape,” she wrote.

Now I have to say that, although I have little sympathy with a Labour MP who has been condemned by the ultra political correctness peddled by his own party for so, so long, the wimmin Conservative MPs really take the biscuit.

They are absolutely shameless in claiming that ‘people across the country’ would be appalled at the comparison of a takeover to the horrific crime of rape. And Ms Perry who the hell are you to say that it is never “acceptable to use rape as a corporate analogy”? In some cases it is.

Mr Mitchell was obviously using ‘rapists’ in the context of exploitation. My very old dictionary (I cannot believe I am typing this) lists “any violation or abuse” as a second meaning given to rape, and gives the example of “the rape of justice.” Only a fool or a political haymaker of the very worst kind – the kind the public loathe- would think otherwise. In some corporate contexts, rape is the perfect analogy.

Now I am not saying anything about the substance of this proposed takeover but clearly hedge funds, for instance, sometimes do exploit or ‘rape’ companies they purchase. The buy them, break them up and sell off most of their assets, and then flog what’s left of the now tiny company. There are plenty of corporations raping the rainforest (as Mitchell says) to harvest bananas or rape seed (no pun intended).

What this whole episode shows is just how low our politics has sunk. That this type of cheap and confused point-scoring is considered fair game. I really do hope Mr Mitchell tells the thought police where to go. Not only is rape a completely legitimate use of the word in this context but an apology will only encourage the Twitter-Stasi even more.

It might even contribute to the decline of the use of the word rape to mean exploitation, which is what I would find appalling. This is not only a crime against free speech – it is crime against language.

Share
Facebook
Twitter
WhatsApp
Email
Previous articleJill Kirby: The march of the “golden skirts”. A token woman won’t save the BBC
Next articleChris McGovern: Call teachers by their first name? More nonsense from the language police