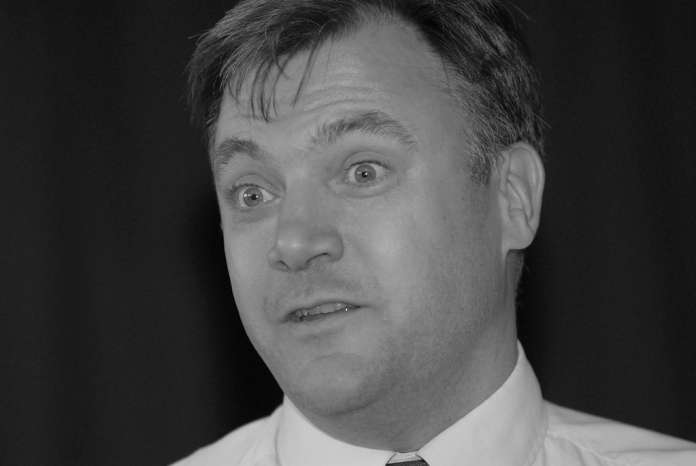 How much did Ed Balls and his ego cost you? That is the question we should ask ourselves. It was held by the Court of Appeal that the former Secretary of State for Education Ed Balls acted unlawfully, when he encouraged Haringey Council to fire Sharon Shoesmith from her statutory post of Director of Children’s Services (DCS) in the wake of the death of Baby Peter Connolly.

It was confirmed last week, due to accounts being released, that it is likely that Ms Shoesmith will receive £679,452 in compensation following her unfair dismissal claim. This is in addition to Haringey legal fees of £196,000.

Now, before your throw your computer on the floor at the injustice of it all, a few basics. Even though it may make Joe Public (that is you and me) feel better, and politicians look righteous and in control, witch-hunts are unlawful.

The Court of Appeal found that essentially Ms Shoesmith was made a scapegoat. If an employer wants to fire someone, they can do so, but only where there has been procedural fairness, except in extremely rare circumstance.

The Court of Appeal held that Ed Balls failed to accord this most basic requirement of natural justice to Ms Shoesmith. Now, I am not saying that Ms Shoesmith should not have been fired in the end, but I am saying that political posturing of the kind undertaken by Ed Balls was not only unlawful but stupid and ultimately very expensive for the taxpayer.

The Court of Appeal found, “Accountability is not synonymous with heads must roll”. That may make some uncomfortable where every scandal is met with a call to fire someone, but it is the case for non-political appointments.

The settlement is confidential but news reports have based it on recently filed accounts. The council’s draft accounts for 2013-2014 show Ms Shoesmith was awarded £377,266 for salary, fees and allowance, £217,266 in compensation for loss of office, and £84,819 for employer pension contributions.

Ms Shoesmith’s salary was £377,266. Perhaps Ed Balls believes she is one of those hard-pressed public servants who have to be sheltered from the “savage” cuts inflicted by the Tories. Ms Shoesmtih “had been a successful teacher” but prior to her appointment as DCS, “she had no background in social work”. It is a moot point now whether this was sensible to appoint her as the first DCS.

And I said before legal fees are estimated to be at £196,000. I suspect most is legal aid – that is on the taxpayer. At the Court of Appeal hearing there were no less than eight barristers representing the four parties, including two silks. That is a lot of pink ribbons and an awful lot of legal aid, all from the public purse.

So congratulations Ed Balls: your ridiculous political posturing continues to be a massive drain on the taxpayer. You wreck the economy on a macro scale and when in charge of a Department put a huge hole in the social services budget (because they are not stretched enough) with some very bad decision-making. Unless the man dons a sandwich board proclaiming his regret and does a couple of laps around Parliament wearing it, he should be barred from any responsible public position in the future.