NewsPaperthe art of publishing
HomeLaura PerrinsLaura Perrins: After Harriet’s Barbie Bus, Dave has given me a peek...
0

Laura Perrins: After Harriet’s Barbie Bus, Dave has given me a peek inside his Blue Van 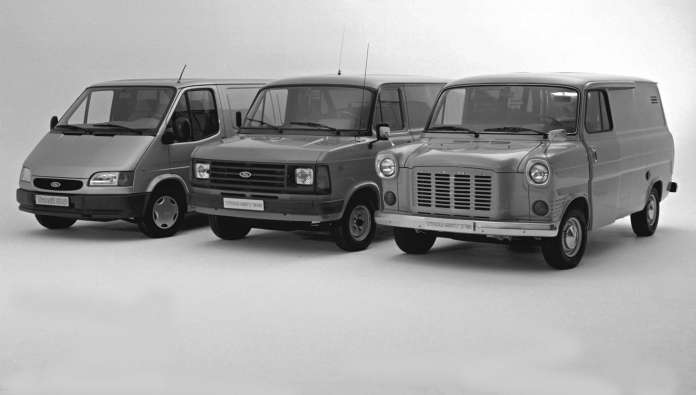 What should a Conservative ‘Woman’s Bus’ look like? This is what I have been pondering in light of the all-round shellacking of Labour’s Barbie/pink/magenta/cerise bus.

Let us leave to one side the question as to whether political parties should be slicing up the electorate according to gender. We know pollsters do it so let’s go with it for now.

It was not the colour of the Labour’s Barbie van that irritated me. Pink is not the problem – it is the policies and the politicians that I cannot abide.

The policies are classic Labour territory and consist of the following:

Arguably these are all ‘narrow’ personal issues. There is no discussion of foreign policy because words like International Relations are too big and scary for our teeny, tiny lady brains.

There is no discussion of Britain’s place in Europe or the possible consequences of a Grexit because the wimmin are too busy willing away their worries with big bowls of strawberry ice-cream.

There is no discussion of health or indeed education because our brains are too small to ponder the frequently partisan domestic issues.

This week marks the 40th anniversary of the ultimate conservative woman becoming leader of the Conservative party. Thatcher was not a fan of pink buses.  With this in mind what would the blue campaign battle tank bring to the conservative women of Britain? I suggest the following:

Conservative women do not wish to see their children inherit astronomical levels of national debt. When this current generation of toddlers comes of age they are going to take a grim view indeed of the amount of debt built up by their parents and grandparents to fund pet projects, such as four weeks paternity leave and the ever generous welfare state.

The Conservatives should be making a moral case for reducing the deficit. The only nasty party is the one who drowns the next generation in debt just to make themselves feel worthy and ‘progressive.’

The state education system – despite huge investment – is still far behind other European countries. The Conservatives, instead of surrendering to the unions, should continue to reform it.

There should be a strong focus on improving the results of boys who now lag behind girls in every area. Last time I checked mothers still cared about their sons’ education and did not celebrate the fact that girls out-perform them despite what the feminists believe.

What is plan A should Greece leave the Euro? Do the Conservatives have one, and if so what is it?

Should Britain vote to leave the EU, what is the road-map on how to quit the EU? as Kathy Gyngell has explored on this website.

Will the policy of non-intervention, as per Syria and Ukraine, continue in international affairs? What is the policy towards Islamic State?

All these issues should be addressed. It can be covered from the the back of a pink van if you wish, but it is the substance not the sparkle that counts.

Share
Facebook
Twitter
WhatsApp
Email
Previous articleReader’s Comment of the Day: A bland magnolia bus could be used by all three main parties
Next articleMark Ellse: As sex education becomes ever more explicit, pornography is not far away