Laura Perrins: Hugh Grant consorts with prostitutes. No, Lib Dems, I won’t have dinner with him 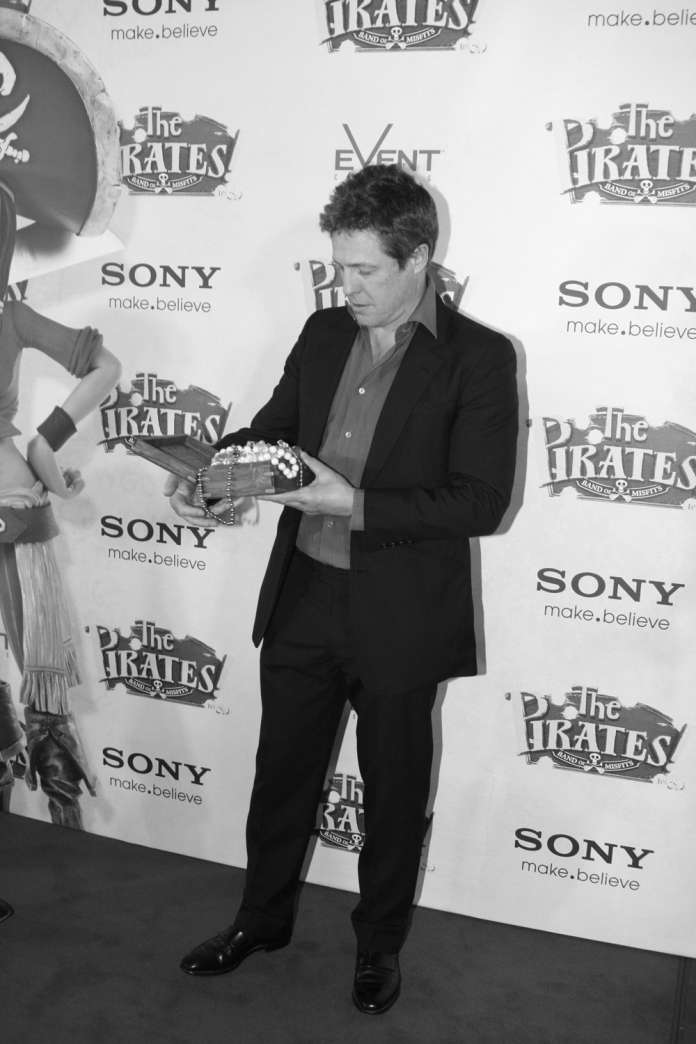 I absolutely cannot wait until Thursday, when it will be over. The constant inane political promises that cannot be kept will end. Promises to spend a few billion here and another few million there. It will be a blessed relief when it finishes, although I realise the negotiations that will follow will be worse.

I have put up my “No election material” sign on my door, yet still they come. Can these people not read? The internet is worse. Somehow I keep receiving emails from none other than our Prime Minister David Cameron himself. Now and again Iain Duncan Smith might email me. It is an honour, as I am convinced they are personal and to me alone.

Strangely, I also get e-mails from the Liberal Democrats. Considering they are the last party I would vote for this is a waste of a good algorithm.

This rather delightful e-mail from the Liberal Democrats did catch my eye however. It invites me to dinner with none other than the actor Hugh Grant, if I make a donation. What woman could resist such an invitation, I asked myself? So I made the donation. Hah! Just kidding.

What twenty-year-old genius in the Liberal Democrat outfit thinks I, a married woman with three children, would like to go to dinner with Hugh Grant, sometime actor, sometime shagger of prostitutes, full-time crusher of free speech? Sadly, I will be busy that night doing anything else, such as: the laundry, cleaning out the bins, changing nappies, doing bedtime.

I find it startling that the Liberal Democrats, so called defenders of liberal values, of which free speech must be paramount, align themselves with the Patron Saint of Hacked Off. But then that is the Liberal Democrats for you. They are baffling at best and just plain dangerous to democracy at worst.

So no, Liberal Democrats. I will be passing up the opportunity to ‘win the chance to have dinner with Hugh Grant.’ Thanks, but no thanks.