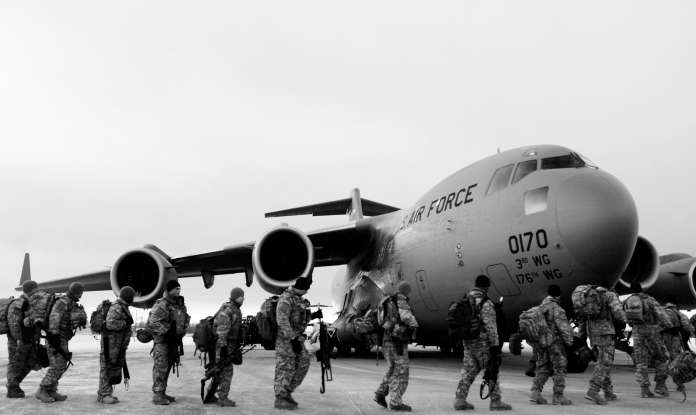 If you do not feel angry, very angry, about the Paris atrocity then there is something wrong with you. However, as Brendan O’Neill pointed out, at every second turn we are told to calm down because to show any other emotion other than sentiment is ‘what the so-called Islamic State (Isis) want!’

True to form, in The Times on Saturday Janice Turner told us, ‘Keep our words cool.’

No I don’t think I will, thanks. What is there to be cool about? The same paper rightly made space to remember all 130 people who were gunned down by these Islamist Scumbags, so accurately described by Andrew Neil.

Marion Petard Lieffrig was a thirty-year-old flautist, Stella Verry was a thirty seven-year-old doctor who worked for a humanitarian organisation, Lola Ouzounian was a seventeen-year-old girl who became separated from her father.  Mothers, fathers, sisters, brothers, twin sisters, sons and daughters. All that talent, the hard work, the life saving skill destroyed by a machine gun; the talent to make beautiful music destroyed by those who ban music as unIslamic. And you want us to stay calm because to be feeling angry ‘is what Isis want.’

But I am angry at this outrageous destruction of life and I will say so.

Last week I was frustrated at the ‘Dianafication’ of this mourning. Perhaps, I expressed myself in error. If this was genuine solidarity then it was rightly demonstrated, but I share Brendan O’Neil’s frustration at the lack of fire.

Herein lies my exasperation; that this at times sentimental show is aired in place of genuine anger towards these barbaric killers and in particular the liberal governing elite and intelligence services who let it happen. Long ago countries used to build defences to keep the enemy out – our elite invited them in with their useless mad, no border policy.

Notably the Left have a new slapdown, one cannot ask any hard questions because to do so is ‘doing Isis’s job for them.’

So you cannot question multiculturalism and offer integration with freedom of religion (along with universal free education and health and subsidised housing) as to do so ‘is what Isis wants.’

One cannot express concern at admitting thousands of Syrian refugees as to even debate this, ‘is what Isis wants’. Obama again waves the flag, “I cannot think of a more potent recruitment tool for ISIL (Isis) than some of the rhetoric (from the GOP) that’s been coming out of here,”

One cannot even debate what our refugee policy should be. Can we legitimately and morally give preference to Christians as they are prime targets for Isis butchers and share our Christian heritage? Oh no, Obama says, ‘this feeds the Isis narrative.’

Interestingly not questioning multiculturalism, not questioning our refugee policy, not having a preference for Christian refugees (in fact they are discriminated against by both the US and UK) is exactly what our lefty brothers and sisters themselves want.

What an amazing coincidence that they can now use the ‘this is what ISIS wants slogan’ as a slapdown!

What is wrong with these people? What part of ‘I hate you and your entire way of life that I want to blow you to bits’ don’t they understand?

It is not our foreign policy, our non-existent refugee policy (refugees welcome!) multiculturalism or indeed a more demanding form of integration they hate. It is our existence – a liberal society, freedom of speech and religion, and the Christian heritage – that they hate. They wish to destroy this and return to “a seventh–century legal environment, and ultimately to bring(ing) about the Apocalypse.”

Apocalypse – not hug a refugee – Apocalypse. Go negotiate with that.

Hell, they hate everything and everyone: our kind of conservatives, rule of law and equality before the law, values of liberal democracy and the Guardianista ‘I would like to change my gender next Tuesday, where is my safe space and trigger warnings?’ kind of liberal democracy. They hate it all!

But here we are bickering over a response when the response should obvious: crush Isis and reaffirm our common heritage, proclaiming that Western civilisation is a superior civilisation to this barbarous cult.

Goodness knows, we have been critics of some aspects of modern British culture but this pales into nothingness compared to the threat that lies ahead. It is because of our love for British values and governing principles that we advocate for their conservation and urge caution against sudden revolution.

No one is seriously advocating ‘alienating Western Muslims’, nor are French Christians now pulling ‘headscarves off Algerian schoolgirls’ – there will be flash points but they will be put down and dealt with as our liberal democracy does not play favourites with its citizens and their human rights.

Why are we even debating this? Do you need to time to consider whether sex slavery at 12 is comparable to education until 18 for girls and boys? Do you need time to balance up the pros and cons of FGM and forced marriages so prevalent in radical Islam? If you need time to pick a side on this you will need a lot more than a safe space to protect you.

Isis don’t do trigger warning; they just do triggers. It is time to get angry.