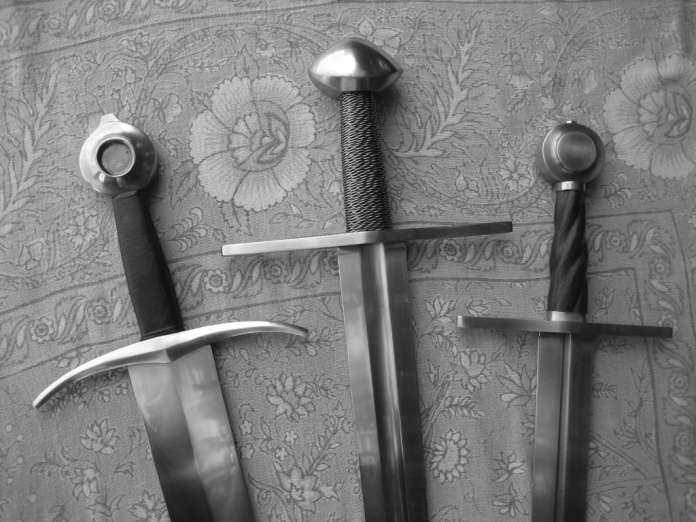 Laura Perrins: Many thanks for sharing your thoughts with us, Professor Rodney Stark. Your books take on some pretty concrete orthodoxy that dominates the academic world today. In fact I am surprised you have not been run out of town!

The first myth you thoroughly debunk in your book How the West was Won is the “Dark Ages.” This is idea that the time after the fall of Rome until the Reformation, Medieval Europe was a time of stagnation and darkness. You destroy this claim saying this time was in fact ‘one of the most inventive times in Western history.’ Could you briefly explain?

Professor Rodney Stark: The so-called ‘Dark Ages’ have been dated from the fall of Rome to about the 1400. When Rome fell there were other civilisations as advanced as the West. By 1400, the West was far ahead of everyone else. No one else had eyeglasses, firearms, soap, chimneys, tall sailing ships, stirrups, and hundreds of other crucial inventions . How could this have happened had those centuries been Dark?

LP: As a Christian woman I was fascinated by your exploration of women in the early church – Chapter 7 of the Triumph of Christianity. Why was the early church so appealing to women? Some say it was an oppressive patriarchy?

RS: The church was especially appealing to women because Christian norms made them much better off than were pagan women. They married at 18 or so, not 12 or even younger. Since infanticide was prohibited, no one did away with female infants unlike the Pagans who often ‘exposed’ female infants. Husbands were not supposed to commit adultery or to divorce their wives. Non-Christian women had quite high mortality rates because they often were forced to have abortions in an era before antibiotics or even awareness of germs. Christians banned abortions.

LP: The other stand out argument you make is that the Crusades were not an extension of Western colonisation, but justified. You explore this fully in God’s Battalions: The Case for the Crusades. This is a bold claim?

RS: Truth is that for many centuries Islam attempted to colonise Europe—the Battle of Tours (732), when a huge Muslim army was defeated by an army of Franks, did not occur near Damascus, but 120 miles south of Paris!

The First Crusade was organised in response to a plea from the Emperor of Byzantium that Muslims were threatening to attack Constantinople and Europeans also were very concerned by recent attacks on pilgrims to the Holy Land. The knights went for religious reasons in response to these Muslim threats and there was nothing material to be gained in the east that could have offset the expenses of going on a crusade.

LP: Now tell me, how was the West won? Surely, scientific progress was made in the West despite Christianity not because of it?

RS: Science arose only in the West because only the West had an image of God that made science seem possible. Only the Jews and Christians conceived of a rational, creator God and therefore believed that the universe was constructed according to rational rules than could be discovered. And they were correct—knowledge of such rules has been forthcoming. This is not a controversial claim.