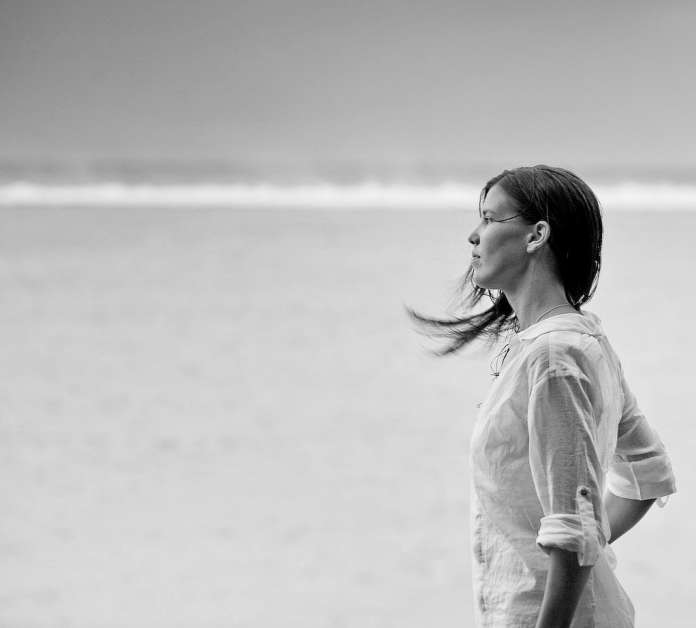 The feminists have finally lost it. They have gone uber-mental. The feminists are now demanding their employers pay them … not to work. They want ‘me-ternity’ leave in addition to their paid holiday leave.

The ladies need this further ‘leave’ to carry out such tasks such as, “visiting art galleries, seeing friends, reading up on topics that obsess me, going for walks, eating properly, noticing things, breathing, and not living in a state of permanent mental exhaustion.”

This mirrors a call by a group of men, calling themselves LazyArses, who also want to be paid by their employers to visit art galleries and see friends. Hah! No, that is not true. No such group in fact exists because men, unlike the feminists, have not left the sanity plantation.

This demand stems from a minority of childless women who are jealous of the maternity leave new mothers get. So they want to some paid leave of their own, but not to look after a totally dependent new baby, mind you, and recover from labour but to have ‘space for self-reflection.’

I am not joking. Here this is what Meghann Foye really wants.

Poor Meghann got a hard time for comparing ‘space for self-reflection’ and learning how to ‘self-advocate’ to changing nappies, cluster feeding a newborn and recovery from an episiotomy.

She also rather worryingly implies that women need this break from work because the little dears find it all a bit stressful. Thus she tells us, “while both men and women would benefit from a “me-ternity” leave after a decade or so in the workforce, the concept is one that would be especially advantageous for women. Burnout syndrome is well-documented in both sexes, but recent research suggests that women may experience it at greater rates….(My emphasis.)”

What’s that? Women need time off work more than men because they just cannot hack the high-pressured career path? Gosh, with friends like these who needs enemies?

Now listen: if people, parents and non-parents, men and woman alike, want to take an unpaid sabbatical leave from work then this should be considered. After decades at the grindstone it may well be that they return to the workplace refreshed, energised and better employees. But they should not pretend that this is benefiting anyone other than themselves.

Maternity leave is about devoting yourself totally to another utterly helpless human being. The concepts of ‘me’ and ‘self’ do not feature.

Share
Facebook
Twitter
WhatsApp
Email
Previous articlePaul T Horgan: The next London mayor will have to tame the Luddite tube union
Next articleKen MacIntosh: An independent Scotland would also be a right wing Scotland