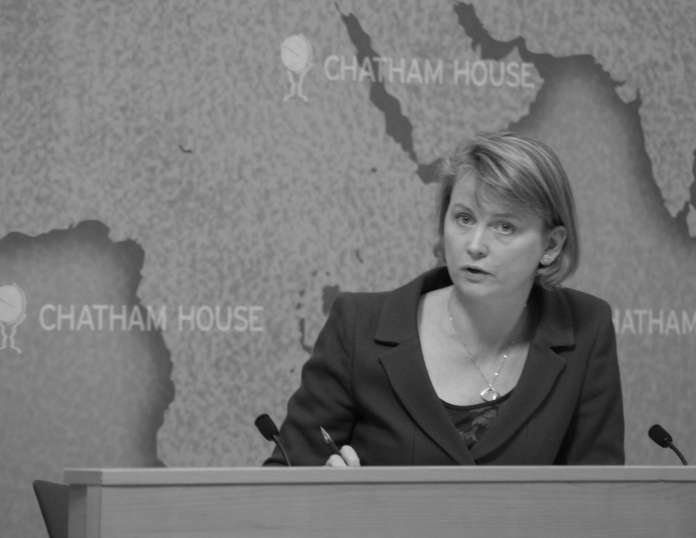 We have always known that the Labour Party do not do marriage. We also know they do not do tax allowances as they would much rather pretend that the State – specifically a Labour government – is a wondrous compassionate creature who can bequeath other people’s money in the form of tax credits, which are really state benefits, to their voters.

The idea that married families, even low paid ones, should pay less tax by having a tax allowance must terrify Labour – it will make voters less dependent on the State. So in the marriage tax allowance there exists the two things the Labour Party find abhorrent – marriage and a tax allowance. This is why they have pledged to scrap it if elected.

It is a term – just like their misleading ‘bedroom tax’ – that is designed to ignite opposition due to its very name. Clearly a ‘bedroom tax’ is ridiculous and illogical to most people and likewise they want you to believe, in a visceral way, that married men are, well, ridiculous.

Labour and their strategists have adopted this label because they hold married men in utter contempt – and hope the public will also. Married men are so contemptible that the last thing the public should support is a ‘tax allowance’ to lessen their tax burden. Labour’s use of this term is no accident, but sure is illuminating.

We should point out that the marriage tax allowance is not a married man’s tax allowance. First, it can be transferred by a husband to his wife or from wife to husband. Whoever is not using up all of their tax allowance can transfer it to the other spouse. It is totally gender neutral and applies to those in civil partnerships also. But why let facts spoil a good Labour ‘slur’?

Secondly, and most ironically, it only applies to those who pay the basic rate of tax – families more likely to be Labour supporters. Middle class families who have lost child benefit will not gain a penny.

Thirdly, it is not really a marriage allowance (not that I would have a problem with it if it were). If both spouses are working and use up all of their tax allowancea then there is nothing to transfer so such a  married couple would receive no ‘marriage benefit’.

Essentially, this is a carer’s allowance because the main reason why a spouse will not be working and therefore not using up all of his/her tax allowance is because he/she has caring duties – either caring for children or elderly relatives. So Labour opposes a carer’s allowance. But “We will scrap the carer’s allowance” does not sound so catchy or compassionate, I guess.

However it is worth considering why Labour would use the label ‘Married Man’s Tax Allowance’ to garner opposition to the measure. It is, as I said earlier, because the very term married man is  derogatory in Labour circles.

Married men have committed that cardinal progressive sin: they have created a traditional family. The more traditional set-ups there are, the less state handouts are necessary and this could become a threat to the party of state handouts – Labour. So married men must be sneered at and mocked.

Worse than that, if the married man is supporting a wife and his child at home (and not using state subsidised nurseries) and the family qualifies for the tax allowance then this makes him Progressive Enemy Number One. He has deprived the feminists of a ‘working mother’ and as such should be punished accordingly – namely with derision and a high tax bill by Labour.

I don’t blame the single parent families, I really don’t. But I do blame politicians such as Harman and her Labour sisters whose own self-interest depends on encouraging and subsidising their existence, despite the damaging outcomes for children. Their proliferation keeps politicians like Harman in their jobs – frequently paid for by those odious ‘married men.’