Laura Perrins and Leslie Loftis: Feminists lose the plot as they condemn all men over Santa Barbara slayings 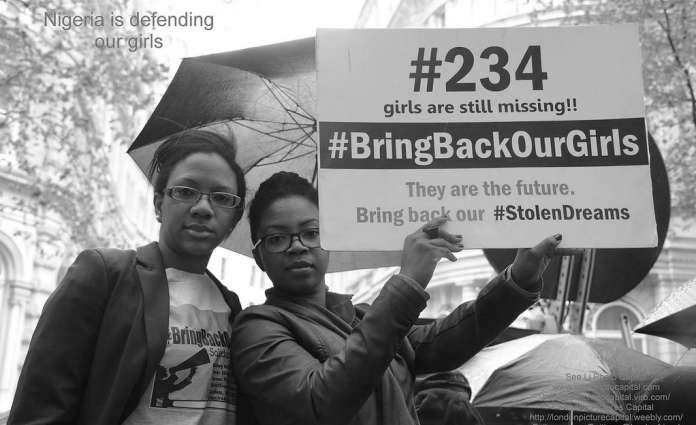 A deranged young man in Santa Barbara, California from a broken home with a serious mental health condition goes on a rampage, stabbing three people and shooting three more – four men and two women are murdered – in revenge for his inability to get laid.

In response, the modern power women advocates on Twitter, hijack this tragedy and launch a ‘women are so vulnerable to men’ hashtag, #YesAllWomen.

There are many problems with this hashtag-activism. What these feminist crusaders have cooly ignored is that although the killer was enraged at women, he killed more men than women.

Worse than this, the murdered bodies were barely cold before the crusaders began wallowing in their own feminist victimhood. Their campaign betrays a relentless focus on themselves rather than those who were so brutally killed.

Then, in addition to libelling men as a group, their groundless assertion that: “Our society raises men to believe that they are entitled to a woman’s body” is extraordinarily offensive, not just to the mass of men who somehow manage to desist from raping and murdering the women they come across, but to all those who raised them – women.

Are we really to fall for the tosh that all mothers are raising all their sons to believe that they are entitled to woman’s body?

Are we really meant to accept that all school teachers are complicit in supporting them on this? Gosh if I was a Mum I would be pretty pissed off; no hang on, I am a Mum and I am pissed off to have this aspersion laid at my door.

But most of all their hashtag campaign makes me wonder why bother tweeting at all? What’s its purpose?

In the relatively safe US and UK, hashtag campaigners seek to invoke consequential campaigns that galvanise protests in dangerous areas of the world.

But the fact is they rarely manage more than create visible complaints for the sake of complaining. On considering the latest viral hashtags, I wonder if that is by design.

Neither the #bringbackourgirls campaign for the release of the kidnapped Nigerian girls or the new #NotOneMore campaign against gun violence have organised protests or advocated for specific action.

On the contrary, these popular campaigns are distinctive because they are safely without solution, and therefore, the complaints impose no responsibility for action. It is the ‘patriarchy’ that is to blame.

Contrast this with the campaign for the Sudanese woman, Miriam,  who has been condemned to death for refusing to renounce Christianity.

As the wife of an American citizen, the US has diplomatic options to press for her release. For her, a hashtag publicity campaign has a shot at actual positive outcome.

Yet it received nowhere near the same publicity as bringbackourgirls. No wonder. There has been no feminist inspired twitter storm for this ’cause’.

This it seems is because although Miriam is of the right gender to excite feminist interest her crime is not the right crime.  She was condemned not because she was educated but because she had converted to and had married a Christian.

Just as western feminist outrage did not extend to dead Nigerian boys,  now we can only conclude it does not extend to women who will be killed because of their Christian faith either.