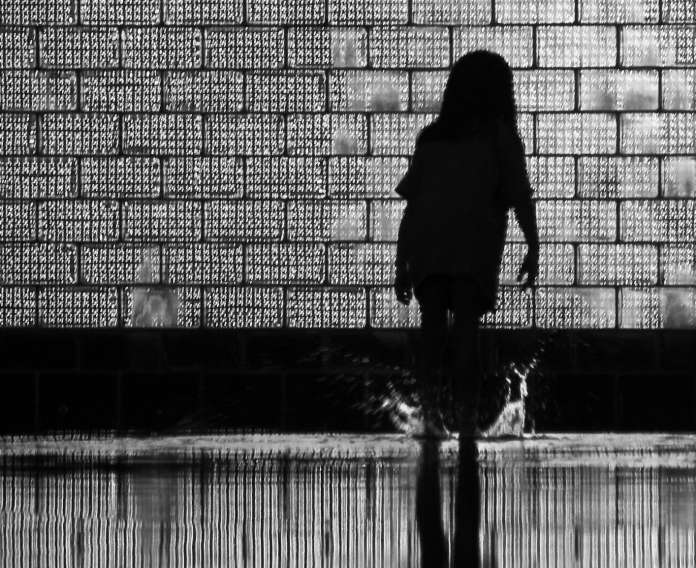 The feeding frenzy over the Oxford abuse scandal will be mighty, righteous and great. Many will blame social services and the police for being completely useless, which they are. Others will blame the perpetrators ‘of mostly Pakistani heritage’ and of course they are primarily to blame. Inevitably, ‘society’ will be blamed for treating the victims of this abuse as trash because of their background and I have no doubt that many professionals did believe this.

I am pointing the finger at the liberal culture of ‘All the sex, All of the time” and non-judgment. We now live in a society where few dare declare any behaviour as wrong. To be judgmental is to be damned.

The report asks why wasn’t something done in the face of grotesque abuse of children. The author concluded that there was, “beyond any lack of knowledge or clarity, an acceptance of a degree of underage sexual activity that reflects a wider societal reluctance to consider something ‘wrong’.”

So it was not lack of knowledge about the abuse but a reluctance by society, when it comes to sexual activity amongst children to consider anything ‘wrong’. This lack of willingness to condemn any behaviour wrong directly contributed to the horrific abuse of these girls.

The report also believes, because contraceptives can be given to an underage minor even though by law they are unable to consent to sex, that “it is no wonder there was confusion and a lack of confidence in taking action”. So the report believes that the practice of giving contraception to underage minors also contributed to the unwillingness by authorities to take any action and save these girls from further abuse.

The report also states: “The law around consent was not properly understood, and the Review finds confusion related to a national culture where children are sexualised at an ever younger age and deemed able to consent to, say, contraception long before they are able legally to have sex. A professional tolerance to knowing young teenagers were having sex with adults seems to have developed.”

In other words the constant sexualisation of teenagers in British culture at an ever younger age caused the professionals to tolerate minors having sex with adults even when abusive.

So there we have it – a quagmire and sewer of abuse where adults turn their backs while other adults target and ruthlessly abuse underage girls. We would not want to be judgemental now would we? It is time adults got back on the high horse and starting calling a spade a spade – underage sex is illegal and wrong.