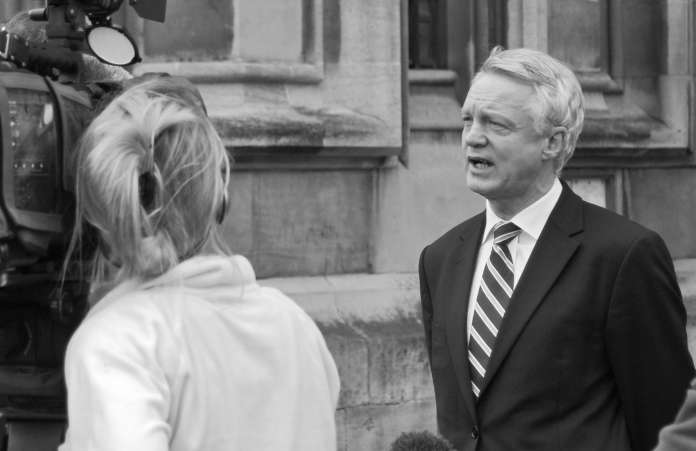 This article was first published by inews

It has been an electrifying reshuffle. It was strategically clever in the appointment of Boris Johnson as Foreign Secretary, ruthless in dismantling the Notting Hill Cameron set but most of all brilliant in its appointment of David Davis and Liam Fox. Davis is Secretary of State for Exiting the European Union. In that key appointment to this new department, May has indicated that she means business when it comes to Brexit.

Davis is a politician of principle, intelligence and sound ability. He has thought deeply about Britain’s place outside the EU and its place in the world. In a speech a month ago – of substance not soundbite – he laid out the reasons to Brexit.

Davis has pointed out that at the time, joining the Common market was in Britain’s best interest. But remaining was not. He believes that there is almost certainly going to be a deal, and one that maintains a free market between the EU and the UK, because it is the remaining members of the EU economic interests to do so.

Davis, in his recent speech, explained: “Outside of the EU, there are two major potential benefits for the UK. One, the ability to pursue lighter and better tailored regulation not possible under EU membership; and two, the ability to strike new trade deals with the rest of the world, not possible in a club of 28 members.”

The responsibility to execute Brexit now falls on the shoulders of Davis, and to a lesser extent Fox, as International Trade Secretary. I believe they are up to the job.Theresa May is no fool, and knows in these two appointments alone she has calmed the rightwing of her party.

There has been much talk of elevating more women to the cabinet but May has been careful not to indulge in tokenism. At this crucial junction it is imperative that cabinet appointments are made on merit alone. At one point during proceedings the BBC was positively hysterical in what I call womb watching. I thought they were going to send out a search party and round up some women – any women – so that we could plonk them around the table.

Amber Rudd at the Home Office is probably over promoted, and I would rather have seen Liz Truss go to education as she has a strong background in maths education; something much needed given British children are a full three years behind their Asian counterparts by the age of 15. She will have her work cut out at the Justice Ministry as the Crown Prosecution Service is essentially in meltdown, but I sense her focus will be on prison reform.

The other question is whether Justine Greening is tough enough to take on the unions as Education Secretary. Her focus may well be on tertiary education, apprenticeships in particular. This is a worthy cause but she must hold fast to Michael Gove’s hard-fought reforms at primary and secondary level.

Finally, in her promotion of Andrea Leadsom to Environment Secretary, May has displayed both class in taking the high road over “mothergate”, and cunning as Leadsom must deal with farmers facing Common Agricultural Policy cuts.