Laura Perrins: Meet the great dictator. The Tory who thinks the State should control family life 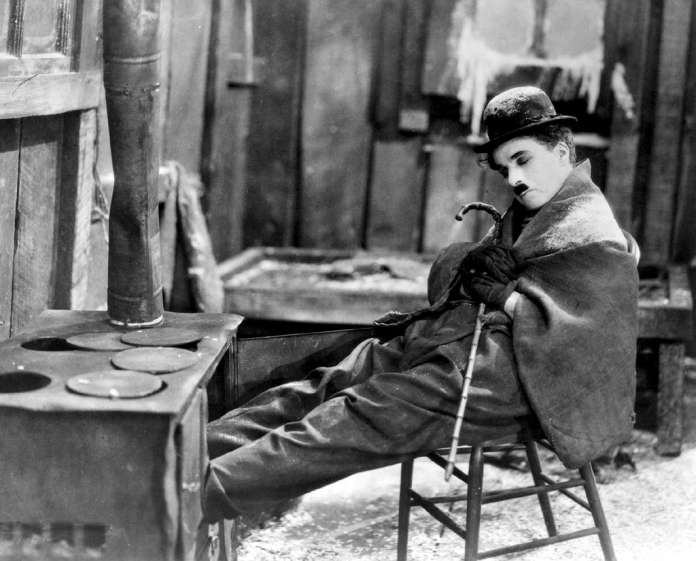 Who does George Osborne think he is that he can use taxpayers’ money to dictate to mothers and families how they should make the most important and private decision, namely how to care for their family?

Last week the Chancellor admitted he was going engage in social engineering to ‘encourage more mothers back to work’ by pouring a further £2 million into the childcare industry, this time to increase the number of childminders.

This comes after cutting child benefit in way that disproportionately hits single-income families, then introducing a childcare subsidy to all families earning up to £300,000 at a cost of £1 billion per annum. Also last week we know that free childcare for all three and four year olds costs £7 billion over 5 years.

Since when did a Conservative Chancellor feel it was his role to ‘encourage more mothers back to work’? This is not his call to make. Who gave him this power? Is this why he was elected? Does he have a mandate – families of Britain – to practically come into your living room and dictate to you how you should divide up the caring and earning duties?

Every conservative should be outraged at this move – something you would expect in Communist Russia. This is not small state conservatism, this is the State meddling in the most private decisions a family can make, a veritable hell on earth.

To the double income families out there who say, listen we both need to work as we need the money, I say this: this money, is your money.  You are just being dictated to as to how you spend it.

If a Conservative government wants to help families it should look to cutting taxes relentlessly and leave it to the families to decide how to split the roles – this is the difference between conservatism and socialism, is it not?

Perhaps if families were taxed as a unit and could pool tax allowances, then one parent could care for the children at home, or at least work part-time. Both parents currently need to work when children are small because the tax and benefits  system is set up that way – by people like George Gideon Oliver Osborne. It was not handed down to us like this on the Mount.

The Conservatives could have moved towards taxing the family as unit. They could introduce a fully transferable tax allowance but instead they have put nearly £8-9 billion into the childcare industry, This, along with the failure to build enough homes, resulting in stupidly high housing prices is why families feel they have no choice in the matter. Some families do have no choice thanks to socialist dictators such as George Gideon Oliver Osborne.

Finally don’t bother telling me that all these newly minted working mothers will be good for the economy (and to hell with the children). Yes GDP will increase by the neat trick that now the outsourced caring of the children and the employed mother can be counted by the bean-counters, but these Mums will often be low paid and pay little tax.

We should not be fooled by Osborne and his great plan to bamboozle us with increased GDP figures in one ledger, while the debt increases in another. As this piece in The Daily Telegraph shows, although the economy is growing under Osborne, so is the debt.

Now of course I am not saying all this debt is down to the subsidised childcare industry. But what I am saying is any increase in GDP from this new scheme will be cancelled out by debt needed to pay for it. It is just that the Conservatives will not tell you that bit and assume you will not notice. We do.

This Telegraph piece tells us:

On this last point, we should not expect anything less from a socialist who likes to use raw State power to dictate to families how best to care and provide for their children. That is what socialists do.

Share
Facebook
Twitter
WhatsApp
Email
Previous articleKathy Gyngell: Osborne wants mothers to take a job. Mothers want him to lose his
Next articleAndrew Cadman: The political class is engaged in a feminist-inspired war on men