What do millennial feminists want? 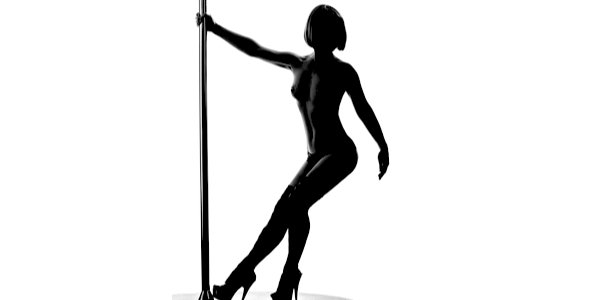 Well, I have to say I did not see this cultural correction coming. But in many ways it was inevitable: we could hardly go on as we are. The millennial feminists have taken a long look at the sexual free-for-all their mothers and grandmothers fought for and said, ‘Thanks but no thanks’.

These gropers – the ones that would actually pay for a lunch with Boris Johnson and afternoon tea with Brexit fearmonger-in-chief Mark Carney – are the saddest of the lot. You can just imagine these men setting the world to rights over their teeny-tiny cucumber sandwiches and Earl Grey tea, these ‘misogynistic’ monsters munching on their scones. Indeed, they do not come any naffer and sadder than the Presidents Club, but the feminists got them too.

So, now they have taken on the sexual harassers at work. They are after the work that inherently involves, I am afraid to say, actual sexual touching and more – not just the hostess industry but the lap dancing clubs and no doubt the sex industry as a whole.

Janice Turner on Saturday: ‘If we now believe men who attend a single gropey City party should be named, shamed and probably sacked, what about guys who every Saturday stick tenners in lap-dancers’ thongs or frequent brothels? Are they excused and if so, why?’

This is a good question and the answer is, as I have tweeted before, that the women involved have consented to be lap-dancers, and if we are to treat women as adults who can make their own decisions and not Victorian shrinking violets, then you will have to lump it.

I don’t like it, most of our readers don’t like it, many feminists don’t like it, but I’m afraid there probably is a critical mass of women who work in the ‘sex industry’ who, if like is too strong a word, view stripping at least as legitimate ‘work’. I’m not saying it is morally right, it isn’t, but there it is. The conservatives lost this fight decades ago. If the millennial feminists want to take it on, then more power to them. But I think they will come up against serious opposition from other women.

In addition, the big question remains, what are the millennial feminist fighters, who hate this degraded culture as much as I do, going to put in its place? They as much as anyone have destroyed the Christian culture that called for modesty, moderation, respect for the body, and sexual restraint. This is the debauched culture we have in its place and it has disappointed them. What is their offer instead?

In sum, it does not surprise me that today’s young women have had enough of the hook-up culture, the pornography, and the sexual all-you-can-eat buffet. But it is not clear what they want instead, more than a smorgasbord of contradictory beliefs that says female modesty is patriarchal oppression yet strip clubs should be shut down.

So we watch and we wait in these interesting times.