NewsPaperthe art of publishing
HomeLaura PerrinsLaura Perrins: There is nothing feminist about cavorting on stage half naked
0

Laura Perrins: There is nothing feminist about cavorting on stage half naked 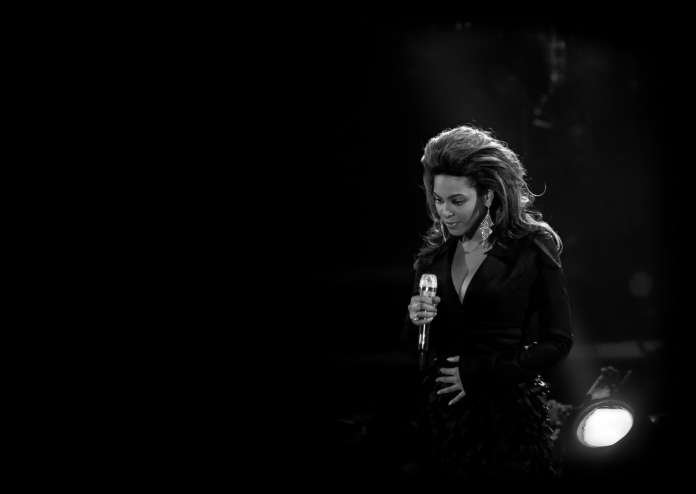 Another day, another woman claiming to be a feminist gets her kit off and claims it is “powerful”. Last week a singer who goes by the name of Ms Beyonce Knowles felt it necessary to wear only what my father would refer to as ‘her underwear’ at the MTV Video Music Awards while displaying her undoubted singing talents.

Ms Knowles cavorted around the stage with backing singers togged out in S&M outfits while her husband and very, very young child looked on. Hubby, Mr Shawn Corey Carter, who goes by the name of Jay-Z and likes to refer to women in his musical lyrics as “bitches”, did not seem to have a problem with other men manhandling his wife.

Ms Knowles completed her semi-naked cavorting with the word Feminist displayed on high behind her on the stage. This is just another reason why I do not call myself a feminist. If being a feminist means I have to lose my clothes while my husband and daughter look on and call this “power” then I am out.

What would be empowering is if Ms Knowles could display her considerable singing and performing talents while wearing jeans and a lumberjack shirt instead of having to objectify herself. But something tells me this is not going to happen any time soon.

Now we have the lovely Keira Knightley leaving us in no doubt as to just how lovely she is – she has decided to pose topless for a fashion magazine. Now I know Ms Knightley’s acting ability is somewhat debated, but by any measure of reality she is a very successful Hollywood actress with considerable talent. Her model looks no doubt help, but her career is not based solely on them. Despite this, she has also felt it necessary not to bother even with her underwear.

This is also called “powerful and feminist’ and one commentator thinks it is a ‘victory for small breasted women.’ Oh, dearie me. I tell you what would be a victory for small breasted women, indeed all women, is for us not to be defined by the size of our breasts. Again, if this is feminism, I am glad not to have to partake in this objectification of women in the name of “power”. It is anything but.

If the feminists are stuck as to how to refer to women here are a few suggestions. We are can be a full-time mother, a part-time waitress, a lawyer, a doctor, an engineer, an aunt or godmother or sister. Or just Keira, or Niamh or Mary or Aamira. It is true.  Just using her name will do. We don’t need to know the size of her breasts.

Share
Facebook
Twitter
WhatsApp
Email
Previous articleNick Wood: Carswell’s defection will amplify calls for a Tory pact with UKIP
Next articleMatthew Walsh: Russell Brand demonstrates you can be racist and on the Left