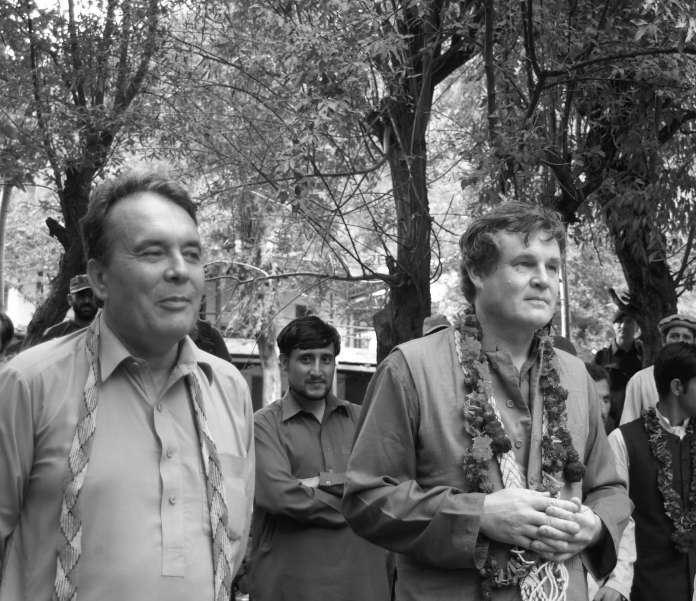 One of my all time favourite films is Jerry Maguire. A classic of our time, many of the lines such as “you complete me” and “you had me at hello” have entered the general lexicon. One of the great scenes is when Jerry – having just been fired in a restaurant – returns to the office to collect his stuff.

Jerry Maguire is a sports agent and feels his employer, a huge sports agency, has lost its soul and no longer has the interests of its clients – sports stars – at heart. Jerry has previously written a manifesto urging the company to have fewer clients and dedicate more attention to the remaining clients. This did not go down well with the powers at the top – and he was swiftly axed.

Jerry, on returning to the company ‘he helped build’, gives his now ex-employers a piece of his mind. He urges others to leave with him to build a new company – something that will be ‘real.’ He is faced with silence and embarrassed eyes glancing away. At this point Jerry kidnaps a goldfish to bring with him to his new company. The goldfish knows about ‘manners,’ something he feels his old company lacks.

When I hear about employees ‘going nuclear’ I always have this image in mind – the goldfish meltdown. Who has not fantasised about going into the office and telling our boss what we really think and where to go?

This is the path Peter Oborne took when he quit The Daily Telegraph in spectacular fashion. In a resignation letter posted on Open Democracy he said that the Telegraph has essentially gone to pot.

A once great institution is now interested in stories about a woman with three breasts, refers to Prince Edward as the Duke of Wessex, and committed a ‘fraud’ upon its readership by not reporting adequately the HSBC tax-avoidance scandal due to advertising concerns. The implication is that big media can no longer be trusted to tell the big truths.

Here at The Conservative Woman we are beholden to none and you can rely on us to tell the Big Truths. We are the future and welcome anyone who wish to contribute their opinion. Crucially, we are also an institution with manners.